Reasons why more Americans unlikely to have kids revealed 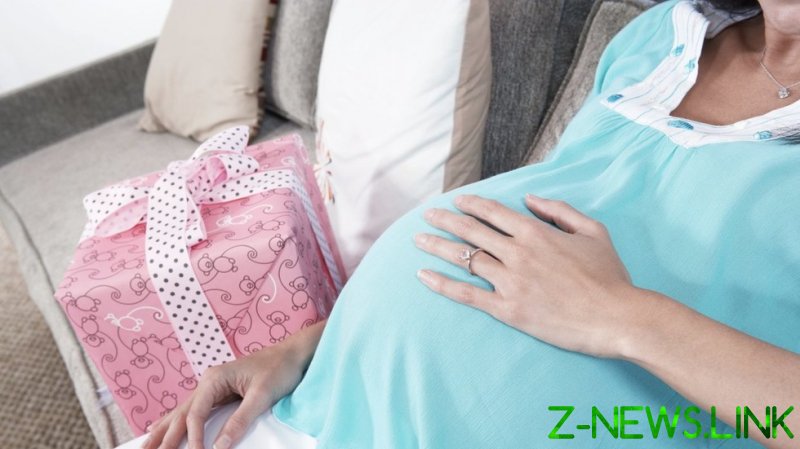 Some 44 % of Americans aged 18 to 49 who don’t have children believe it’s unlikely they will ever be parents, a new Pew Research Center survey found.

About 23 % of childless respondents seemingly ruled out that they would ever have children, saying that it was “not at all likely” that they will become parents one day. About 21% conceded that a chance of them having kids was “not too likely.”

The number of non-parents in the US who are reluctant to raise kids has increased by 7 % since 2018. Back then 37 % of respondents said that the idea of having children is not something that appeals to them.

The overwhelming majority of Americans who already have kids plan to stop at that. Some 74 percent of US parents younger than 50 said that they were either “not too likely” or “not at all likely” to expand their family any further, according to the poll.

When asked about the reasons behind their decision not to have kids, a whopping 56% of childless respondents said that they just do not wish to have any. Some 19% chalked up their apparent unwillingness to have kids to medical reasons, while further 17% named “financial reasons.” About 15% said that they lacked a partner to start a family with, while 10 % cited their age.

Further 9% invoked the “state of the world”, apparently too bleak to bring a child in. Five percent pointed to environmental reasons, including climate change. Only 2% of respondents said that they were not planning children because of their partner’s stance.

The survey, which was released earlier this week, sheds light onto a worrying trend that may spell further trouble for the US demographics amidst a rapidly declining birth rate, largely blamed on the Covid-19 pandemic. Last year, the US birth rate fell by 4 percent to its lowest point since 1979, dropping for the sixth consecutive year.