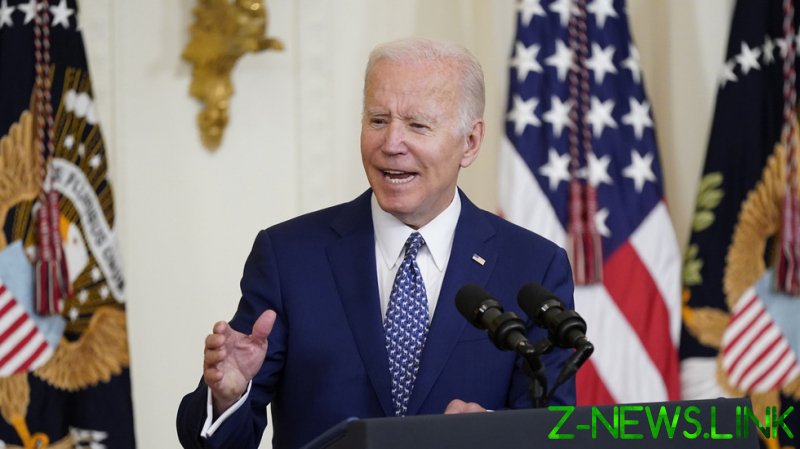 Amid record gas prices in the United States, the administration of President Joe Biden announced that he will visit Saudi Arabia during his first Middle East trip as president. Biden’s decision to visit the kingdom, which is perennially accused of human rights violations, shows the inherent contradictions that drive the administration’s foreign policy.

Biden’s foreign policy has two fundamental pillars, at least in terms of messaging. The first is that US foreign policy should put human rights at the center while the other is that US diplomatic relations should help average Americans, claiming to meld foreign and domestic policies. The application of these two has proven extremely challenging, which could be described as consistently inconsistent.

The trip to Saudi Arabia aims to reduce average Americans’ prices at the pump. That is clear. But it’s hard to square this circle when Biden had previously said he would not speak with Saudi Crown Prince Mohammed bin Salman, the kingdom’s foremost power player – but now says he will meet with him under these circumstances, though, he claims, not one-on-one. 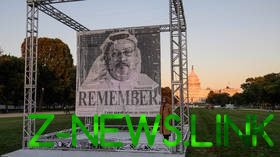 The prince, who goes by MBS, is credibly accused of being behind the brutal murder of Jamal Khashoggi, a Saudi-born US resident and Washington Post columnist who was dismembered in the Saudi embassy in Istanbul, Turkey. MBS is also believed to be the main orchestrator of the Saudi-led war on Yemen, which has featured one of the most brutal and indiscriminate bombing campaigns in memory.

It’s hard to see how Biden can claim to be putting human rights at the center of his agenda while meeting with the likes of MBS. This after his administration just wrapped up the latest Summit of the Americas, which excluded the governments of Cuba, Nicaragua and Venezuela based on human rights concerns, while also including such countries as Colombia and Brazil – bastions of human rights, no doubt.

Speaking of Venezuela, while the US considers it a violator of human rights and democratic norms, and also doesn’t even recognize Nicolas Maduro as the legitimate president, Washington has started to ease sanctions on Venezuela and even held high-level meetings with the government in Caracas. For example, Washington is reportedly planning to allow Venezuela to ship oil to Europe to plug up holes left by the exclusion of Russian crude.

We can see that US foreign policy is consistently inconsistent, mostly in that it tries to remain true to certain principles but immediately betrays them when reality sets in. It shows that the proclaimed US ideals are out of touch with geopolitical realities, and would inevitably hurt average Americans if actually implemented to their logical conclusion.

At the same time, however, it’s debatable to what extent helping average Americans is even one of the main priorities of Biden’s foreign policy. In the Middle East, for example, the Biden administration is sacrificing progress made on the implementation of the Joint Comprehensive Plan of Action (JCPOA, or the Iran nuclear deal) in pursuit of its most recent Middle East peace plan. 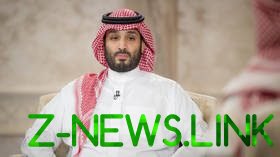 But the details of this plan reveal that there is certainly nothing peaceful about it. On June 9, Congress introduced bipartisan legislation that would see the Pentagon coordinate air defenses with Israel and a number of Arab states against Iran. It will also see tons of weapons funneled into the region – in spite of the fact that a March report by the Stockholm International Peace Research Institute showed weapons imports beginning to level off.

It is hard to see how throwing a wrench into a process that would help halt nuclear proliferation in the Middle East, opting instead to just funnel weapons into the region and whip up an anti-Iran military alliance, actually helps the American people. On the contrary, it seems to only be beneficial to military contractors that inherently profit from destabilization and catastrophe.

Biden’s foreign policy is consistently inconsistent. The administration claims to follow certain principles and norms, like human rights, yet abandons them when the political fallout would be too great. It’s clear this is the case, as Biden’s Democratic Party faces a stiff challenge from Republicans in this year’s midterm elections – all while the US economy is facing record inflation and a looming recession.