Home / policy / “Rain”: in Moscow a voice in support of the amendments to the Constitution pay 50 rubles

“Rain”: in Moscow a voice in support of the amendments to the Constitution pay 50 rubles 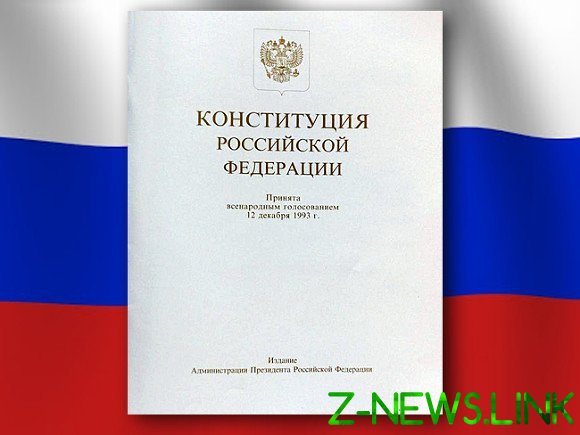 In Moscow suggest to participate in online voting for amendments in the Constitution with a dummy SIM card, says “Rain”. According to TV channel, for the registration on the website of city hall, the members promise to pay for 75 rubles per vote in support of the amendments — 50 rubles.

As the correspondent of the channel, for mass voting of people are gaining through chat in WhatsApp messenger. According to the participant, signed as “Oleg Viktorovich”, a day you need to register at least 20 accounts. In the description of the account listed security company Getguard. On request “Oleg V. getguard” Google gave a link to a certain Oleg Anikin.

According to the journalist “Rain”, he met Anikin and got 25 SIM cards, packaged in a sign-up sheet editor-in-chief of TV company “My planet” Nicholas Tabachnikova, who last year ran for the Moscow city Duma. Tabachnikov of said channel that Anikin does not know and does not understand how this man was his subscription list.

Vladimir Putin signed adopted by the state Duma and Council of Federation the law on amendments to the Constitution several dozen amendments on 14 March. Two days later, the document was approved by the constitutional court. The next step is the all — Russian vote on the proposed amendments, which will take place on 1 July. This day is declared a holiday. A key amendment would allow Putin to run again for President and be in power until 2036.