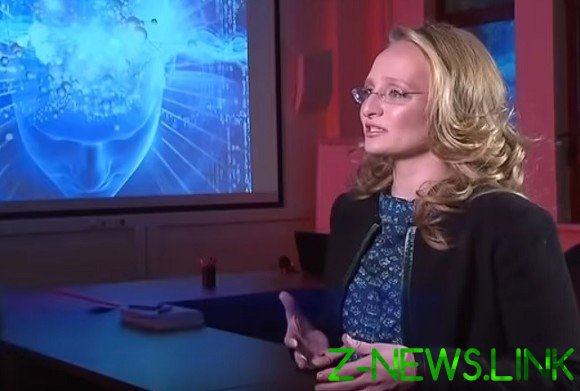 The head of “Inpractice” and the General Director of Fund of support of scientific and project activities of students, postgraduates and young scientists “National intellectual development” Katerina Tikhonova became a member of the government Council on physical fitness and sports. This is stated in the government decree.

Earlier, Reuters reported that Tikhonova is the daughter of the President of Russia Vladimir Putin.