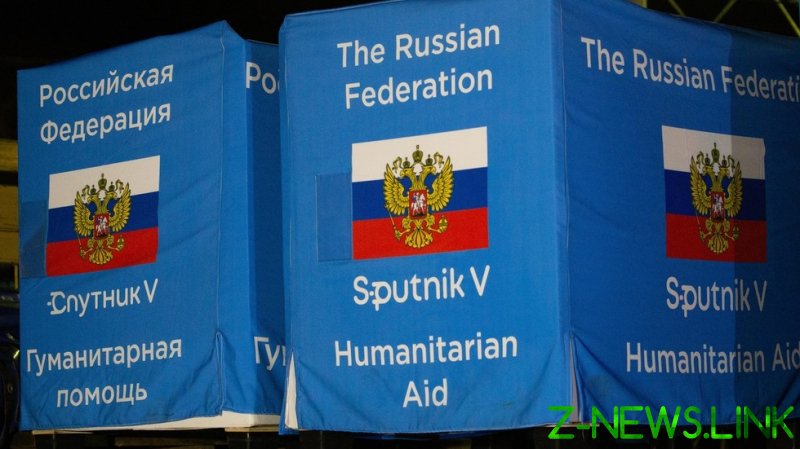 Nearly a year and a half ago, Russia made headlines when it registered the world’s first vaccine against coronavirus, the Moscow-made Sputnik V jab. However, despite being approved for use in more than 70 countries, it is yet to receive the green light from a number of major regulators, effectively barring it from use across much of the world.

Now, a leading French immunologist, Cecil Czerkinsky, has told RT that the findings of an Italian-Russian paper, published earlier this month, have underlined the key role that Sputnik V can play in tackling Covid-19 on a global level.

The study, carried out jointly by Italy’s Lazzaro Spallanzani National Institute for Infectious Diseases and Russia’s Gamaleya Center, which developed Sputnik V, has shown that the formula significantly increases protection against the Omicron variant when used as a booster. It also claimed that Sputnik V was 2.6 times more effective than Pfizer shots against the new strain.

Czerkinsky, who works as the research director at the Institute of Molecular and Cellular Pharmacology (IMCP), based at the Sophia-Antipolis Science Park on the French Riviera, said he has found the results of the study “very interesting and promising.”

According to the scientist, they have added evidence to claims that Sputnik V produces immunity not just against the original Covid-19, but also against the Omicron strain “to the same level if not better, and probably longer that the other vaccines.”

Another key aspect of the Moscow-made jab was that it could be used “not only as a standalone vaccine… but also as a booster in combination with other vaccines,” he added. A single-dose regime, known as Sputnik Light, is in us in Russia already, as well as being used to top up immunity for those whose antibody count may have begun to fall.

Those developments made Sputnik V “a very important tool to enlarge the [total number] of vaccinated people at the global level,” the scientist insisted.

Unlike the US-made Pfizer and Moderna jabs, which employ mRNA technology, Sputnik V is an adenoviral vector vaccine, and that gives it another major advantage, Czerkinsky claimed.

Adenoviral vector vaccines are more stable and the “easiest to deploy due to logistics reasons,” he explained. This means that Sputnik V can be made available to poorer countries that simply can’t afford to obtain mRNA jabs for their people.

Large-scale immunization is the only way to overturn the pandemic but, so far, less than half of the world’s population has been vaccinated, the scientist reminded his audience. 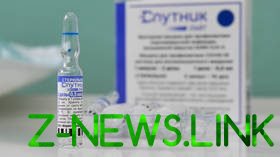 That’s why Sputnik V is “clearly needed in the arsenal of vaccines that we have,” Czerkinsky went on. The Russian vaccine still hasn’t been approved by the World Health Organization (WHO) or the EU’s European Medicines Agency (EMA), with the French scientist insisting that these processes “need to be accelerated.”

The new study definitely added even “more credentials” to Sputnik V, he said. However, Czerkinsky added that: “I don’t think Sputnik V needs more evidence. It had undergone three-stage clinical trials; it was deployed massively to dozens of millions of people. So, we know it performs in the general population.”

Last week, the findings of the Italian-Russian paper were praised by Professor Hugo Pizzi of Cordoba University in Argentina, a country that heavily relies on Sputnik V in its vaccination drive.

“The results presented in the Spallanzani Institute study are conclusive and encouraging,” he said, as cited by Sputnik V’s Twitter page.

The University of Cordoba had itself confirmed the effectiveness of the Russian jab on several occasions previously, “so it doesn’t surprise me that the efficacy against Omicron is as high as the study shows,” Pizzi pointed out.

Sergey Naryshkin, the head of Russia’s Foreign Intelligence Service (SVR), claimed last May that long-running delays to Sputnik V’s approval were part of a political campaign to delegitimize the jab in Brussels. “I don’t want to blame the experts and specialists of the EMA,” Naryshkin said. “But we reliably know that this procrastination is related to signals that come from on high of the European Union.”