Home / Travel / Published ranking of the best airlines in the world

Published ranking of the best airlines in the world 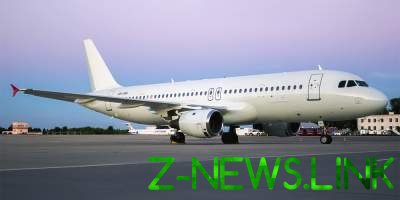 It is called the Oscar of aviation.

According to the survey, more than 20 million passengers from more than 100 countries the title of best received the national airline of Singapore Singapore Airlines.

At the second position in the annual ranking of Qatar Airways, which topped the list last year. The three of leaders was closed by the Japanese airline ANA All Nippon Airways. In turn, the best airline in Europe, Lufthansa became.

The survey was estimated 335 airlines in the period from August 2017 to may 2018. Passengers of the airline were evaluated according to several criteria, based on personal experience at the airport and onboard the aircraft. Thus, we evaluated the convenience of seats, meals during the flight, cleanliness on Board, as well as services.