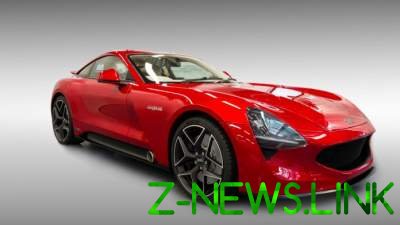 Only some companies make their cars by hand.

Almost all the cars in the world now going on conveyors, as once coined the famous Henry Ford. And only some companies make their cars by hand. So began to produce a new sports car TVR Griffith.

Once upon a time TVR Griffith had already produced commercially, albeit in limited quantities. Then production was stopped. Last year, the public showed a new generation of the British sports car. This new product looks impressive. She has a beautiful modern design.

The British have already started to produce TVR Griffith. And this is done manually using a patented method of “iStream”, created by Gordon Murray on the basis of technologies “Formulas-1”. This guarantees high quality of the car.

How much is a TVR Griffith? The price of the standard version are not yet known (its production will begin in late 2018), but a special version of the Launch Edition can already be ordered for about 118 000 dollars.