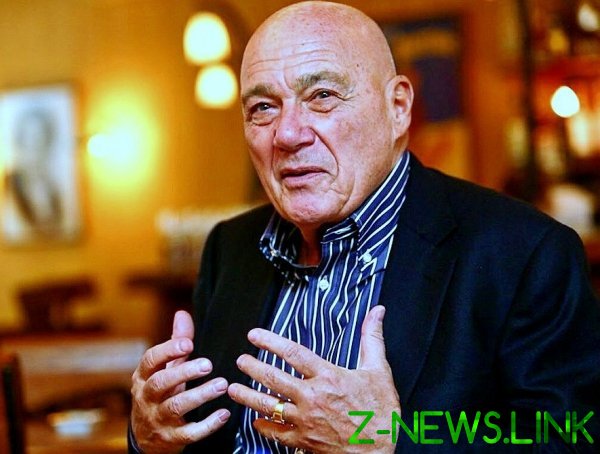 TV host Vladimir Posner said that in some cases thinks is right ban books. Answering a question from a fan, he were to reflect on such limitations and remembered the situation with the software to Adolf Hitler’s book “Mein Kampf”. Review published on the website “daily mail”.

Posner spoke about the opinion that the books do not prohibit: supporters of this approach believe that the forbidden fruit is sweet and better to let people “see the abomination for what it is” to reject it consciously. However, the journalist believes that sometimes it can lead to dire consequences. In his opinion, the proliferation of Mein Kampf led to the death of 50 million people. “Not a great price for that “deal”?” asked about the book of the Fuhrer journalist.

“I still hold the opinion that there may be cases when should this book be banned,” said Posner.

However, he mentioned that this gives rise to further questions. According to him, it is necessary to determine who has the right to prohibit and how to ensure that the ban is “right.” “Actually the question is very complex and ambiguous”, — concluded the journalist.

Previously, Posner said that he sees nothing wrong in the use of the paintings of Adolf Hitler in the interior. The journalist said that it is important to understand whether the owner of these paintings admirer of Hitler as a politician or as an artist.