Home / economy / Poroshenko has called the conditions for lifting the blockade

Poroshenko has called the conditions for lifting the blockade

The Prime Minister also accused the organizers of the blockade in curbing the economic growth of the country.

Energy and economic blockade inhibits growth and is the personal liability of its initiators. This was stated by Prime Minister of Ukraine Volodymyr Groysman during the meeting of the regional development Council under the presidency of Petro Poroshenko, reports the website of the Cabinet.

As a result of the actions of the initiators of the blockade to minimize its negative impact on the country’s economy will power, stressed the Prime Minister.

President Poroshenko added that the blockade may be terminated only after the return of the owners and under the jurisdiction of Ukraine occupied by Russia and its puppets businesses.

“Limited exchange of goods may be resumed, as soon as Russia and its puppets will return to the Ukrainian owners and the Ukrainian state stolen plants. Due to the blockade Ukraine has lost the last sphere of influence on these territories”, – said the head of state.

“For those who want to push and give the land of Putin is an absolutely acceptable strategy. For those who want to these businesses, and this strategy was the anchor that keeps the occupied territories, hoping to return to Ukraine, it is a matter of life and death,” he said.

Groisman also said that the blockade was organized as soon as the country’s ability “to escape from the poverty in which decades was”. 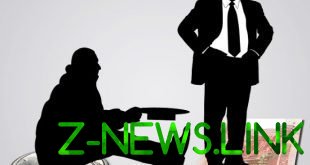 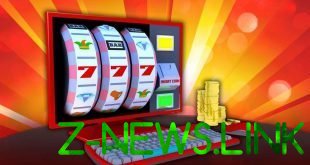 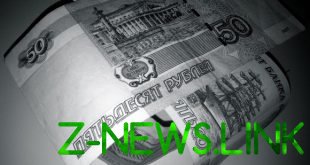 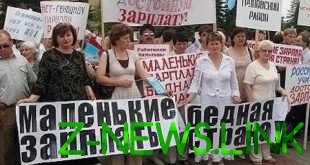