Home / policy / Poltorak’s and Klimkin will resign after the inauguration

Poltorak’s and Klimkin will resign after the inauguration 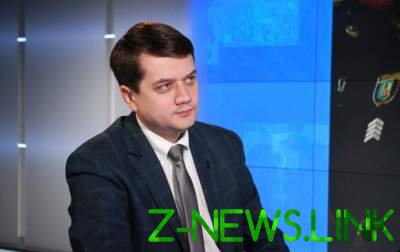 The Minister of defense and Minister of foreign Affairs with a probability of 99% will not remain in their posts.

Foreign Minister Pavlo Klimkin and defense Minister Stepan Poltorak most likely will retire after the inauguration of the new President. This was stated by the political adviser to Vladimir Zelensky Dmitry Razumkov broadcast channel.

Razumkov believes that immediately after gaining the powers of the winner of the presidential election Zelensky, Klimkin and Poltorak fired. In this, he is convinced 99%.

“I never give 100%, but 99% that this will not happen,” – said Dmitry Razumkov the question remains whether Klimkin and Poltorak to the post.

In addition, the Advisor Zelensky said that his team wants the dismissal of the Prosecutor General of Ukraine Yuriy Lutsenko. “The attorney General must have at least a legal education”, – said Dmitry Razumkov.