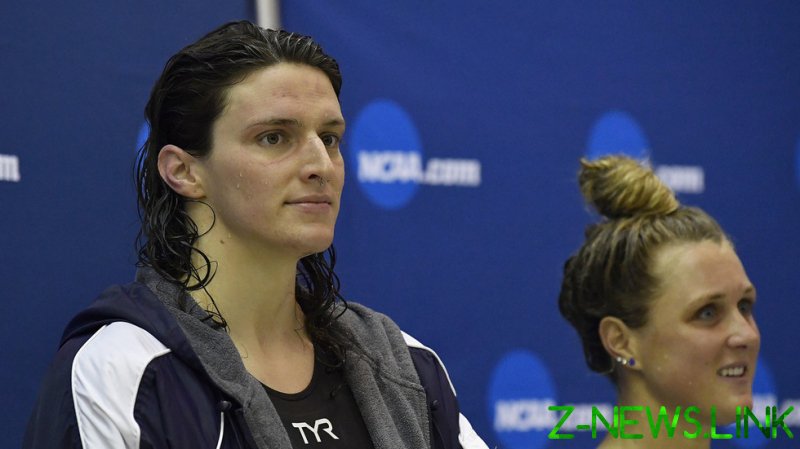 Only around 3 of 10 Americans believe that trans females should be permitted to compete in women’s sports, according to new polling data published by the Washington Post.

The results of the poll, which was conducted last month and involved more than 1,500 people, found that 55% of respondees were against trans women competing in sports against cisgender women, in what is the latest study into a fiercely divisive issue in the United States and elsewhere.

In addition to the 30% who supported the right of trans athletes to compete without restriction in their chosen sport, a further 15% said that they had no opinion on the matter.

The results of the poll comes days after Louisiana became the latest state to ban transgender athletes from playing on female sports teams. This makes at least 18 states in the country to have adopted this stance. 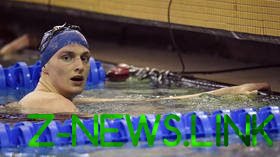 The issue has become a fiercely political one given several high profile instances of collegiate athletes, perhaps most notably the swimmer Lia Thomas, being central to a media frenzy after she defeated her female-born peers at several events in recent months.

However, critics of the backlash have argued that the debate is a political one rather than a practical one, given that just 0.6% of Americans identify as transgender – with only a small proportion of those involved in formal athletics.

The poll, though, suggest that Americans do have concerns when it comes to trans female athletes competing in youth sports, with 68% saying they believe it would be unfair.

Just over half, 52%, said that they have concerns that trans girls’ mental health would be impacted by closing the door to competitive sports due to their gender identity.

On the flip side of that coin, 48% said they are “not too” or “not at all” concerned about any potential impact on the mental health of young transgender athletes.

This comes even as a majority said that the introduction of trans people to the wider US community is a good thing for society. Around 1 in 6 US citizens claim to closely know someone who is transgender.

The results of the poll shed further light on the issue as more Republican-led legislatures propose legislation which critics claim restrict the rights of the LGBTQ community.

In addition to Louisiana, other states like Texas, Oklahoma, Florida and Kentucky have also seen through similar bans. 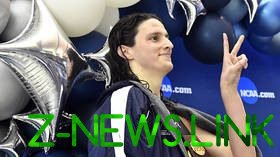 The debate was enflamed in recent months by the success of Thomas, who rose 549 places when she switched from the men’s NCAA bracket to the female one for the 2021-22 season.

Thomas came joint fifth in the 200-yard freestyle event in the women’s 2022 NCAA championship after the NCAA amended its rules to give individual sports the final word when it comes to the participation of trans athletes.

The following month, in February, 16 of Thomas’ teammates at Penn State signed a letter opposing her right to compete.

However, this was countered by more than 300 professional swimmers who collectively signed their own letter in support of Thomas.

For her part, Thomas has largely stayed out of the controversy, though she said in May that some of her critics appeared to have missed the point of her reason for her gender transition, saying that people like her “don’t transition for athletics, we transition to be happy.”