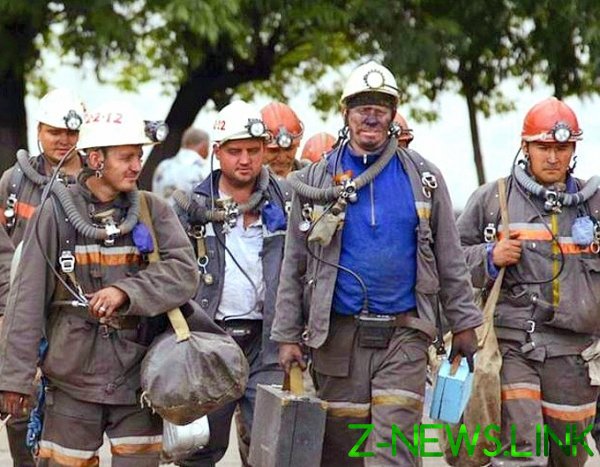 Polish miners blocked the way to the South of the country, protesting against the supply of coal from Russia.

According to protesters, Russian coal deprives them of jobs and opportunities to obtain higher wages.

WARSAW, February 18. /TASS/. Polish miners almost 300 trade unions on Tuesday blocked railroad tracks at a shipping terminal in sławków location in Slenska province in the South of the country. As reported by the RMF radio station, they protest against the supply of coal from Russia.

“This terminal connects the East with Western Europe, and it is here that Russian coal arrives by rail, depriving us of jobs and opportunities to obtain higher wages,” said one of the protesters Bohuslav Zentek.

Earlier, a similar action to blockade the paths have already been held. The miners say they will continue to organize protests of this type. “We have repeatedly asked the government to stop the import of Russian coal. And we’ve had promises for a long time. However, in reality nothing happens,” said Zentek.