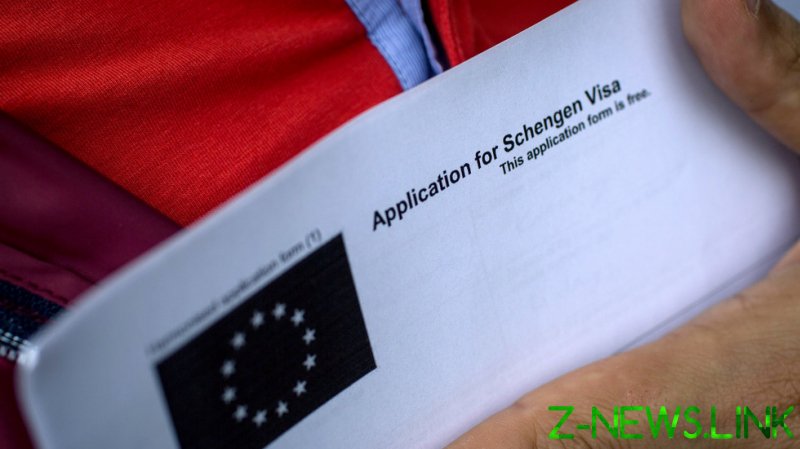 Warsaw is currently developing a draft proposal that would allow the EU to refuse visas to Russian travelers, Polish Deputy Foreign Minister Piotr Wawrzyk told the nation’s PAP news agency on Sunday. A decision on the matter can be expected within the coming weeks, he added.

The deputy minister did not elaborate on the exact details of the proposal, which is still in the works, but said that its purpose is to head off the potential resistance of some key EU members that are likely to oppose a blanket visa ban on all Russians.

Poland is in favor of suspending the 2007 agreement between Brussels and Moscow on “the facilitation of the issuance of visas” altogether. This treaty regulates the issuance of visas “for an intended stay of no more than 90 days per period of 180 days” for the citizens of Russia and the EU.

Yet, according to Wawrzyk, not all EU members are on board with such an initiative. “This is opposed by large member states, including Germany, France and the Netherlands,” he said. Since it is “impossible to overcome the resistance of these countries to suspend the agreement … Poland is working on a new solution,” he added. 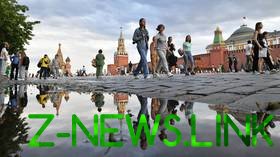 Warsaw has already been holding talks with some EU member states “for several weeks,” the deputy minister said, adding that Latvia, Lithuania, Estonia as well as the Czech Republic and Slovakia are aligned with Poland’s approach to the issue. “We can expect a decision on this matter in the coming weeks,” Wawrzyk said.

The deputy minister welcomed the decisions of Tallinn and Riga to suspend or limit the issuance of visas to Russians. “Better late than never,” he said, adding that Poland has not been issuing tourist visas to Russians for several months already. Warsaw only admits diplomats, truck drivers traveling to Poland for work, and family members of Polish and EU citizens.

Earlier this week, the Czech Republic, which holds the EU’s rotating presidency, said it would push for a blanket EU ban on Russians. The bloc’s members will discuss the issue at a ministerial summit in Prague in late August.

Latvia stopped issuing visas to nearly all Russian citizens earlier this month, citing security concerns. Estonia said on Thursday it would do the same. Tallinn also plans to ban current Russian holders of Estonian visas from entering starting on August 18. Estonian Prime Minister Kaja Kallas called travelling to the EU “a privilege, not a human right” last week as she called on other member states to follow suit. 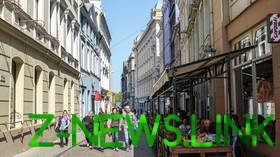 Germany has so far been one of the few EU nations opposing such a move. Chancellor Olaf Scholz expressed skepticism over a potential blanket ban, arguing it would diminish the effectiveness of other sanctions by targeting “innocent people.”

Moscow has blasted the proposed measures as “flagrant nationalism” and xenophobia. The Kremlin also expressed its hope that “common sense” would prevail over time.