Poland asks for billions in EU funding for Ukrainian refugees 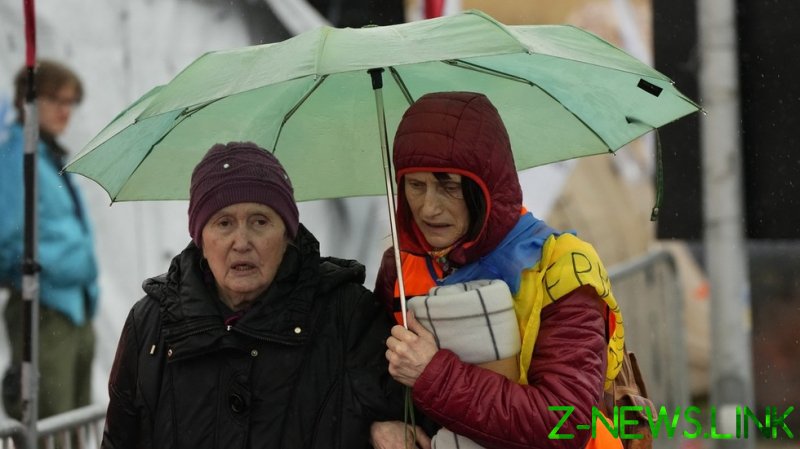 Poland has requested €2.2 billion from the EU to cover the costs associated with the Ukrainian refugees, the country’s deputy interior minister, Blazej Pobozy, has revealed.

Speaking to the TVP Info broadcaster, Pobozy explained that, with such an influx of refugees, the costs are huge and are expected to rise even more.

“We calculate the costs at around a thousand euros per person for the first six months. At this moment, the needs which we reported to the European Commission have amounted to 2 billion 200 million euros,” the official said.

He added that Poland is not only “a spokesman” for the Ukrainians in Europe but also a country helping the refugees “here and now,” and thus it has all the grounds to apply for funds from the EU “here and now.” According to Pobozy, only 16 million euros have been allocated for his ministry so far to deal with the crisis, which was obviously not enough.

“So far, Poland has not received any money for refugees from the European Commission,” he said.

The deputy minister believes, however, that eventually his country will receive the requested funds. He emphasized, however, that if Poland waited for money to arrive before providing help to the refugees, there would by now be “a gigantic humanitarian catastrophe.”

According to the latest data from the United Nations High Commissioner for Refugees, the total number of refugees having fled Ukraine since the launch of Russia’s attack on February 24 exceeds 4 million. More than 2.3 million are now in Poland.