PM on the defense over ‘massive foreign policy failure’ 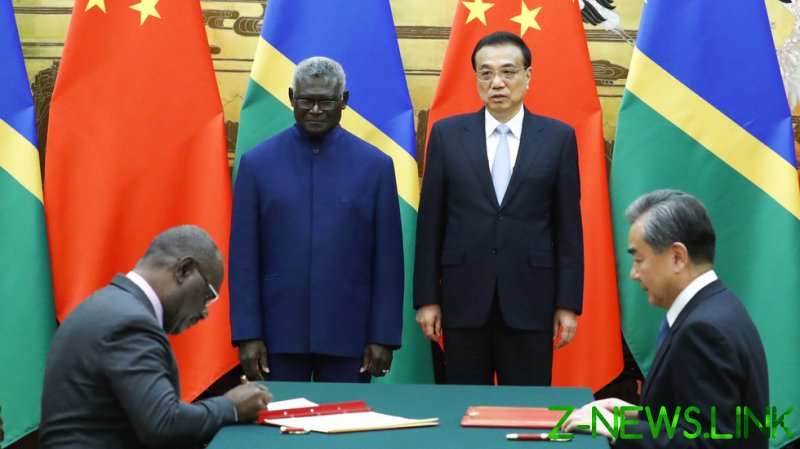 The Solomon Islands is a sovereign nation, so twisting its arm to prevent it from signing a security pact with China would have been the wrong move, Australian Prime Minister Scott Morrison argued on Wednesday. He was responding to opposition criticism of his government’s failure to stop the deal, which was described as a “massive foreign policy failure” on its part.

Labor leader Anthony Albanese and the opposition party’s foreign affairs spokesperson, Senator Penny Wong, lashed out at the government over the controversial deal during an election campaign event in Queensland state on Wednesday.

Morrison defended his government’s actions, saying his government respected the sovereignty of Honiara. Australia was treating the people of the Solomon Islands as siblings rather than children to be ordered around, he said. 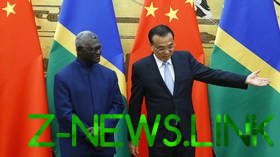 “Our view is very much that we don’t go stomping around telling leaders in [the] Pacific islands what they should and shouldn’t do. You work with them respectfully and carefully,” he said.

The PM further defended his decision to send Pacific Minister Zed Seselja to China last week in a last-ditch attempt to stop the agreement from being signed. The opposition said he should have sent Foreign Minister Marise Payne instead. Morrison said Australia had to “calibrate” its diplomacy when dealing with sensitive issues.

The security deal between China and the Solomon Islands was met with concern by the US and its Pacific allies, including Australia. Beijing confirmed its signing on Tuesday, but, per its usual policy, didn’t publish the text of the agreement.

Leaked text purporting to be a draft of the document included provisions for China to dock its military ships on the islands and use its police forces “to assist in maintaining social order” on behalf of Honiara.

Solomon Islands Prime Minister Manasseh Sogavare told his nation’s parliament on Wednesday that his government signed the deal “with our eyes open, guided by our national interests.” He touted Chinese aid in strengthening the Islands’ police force as one of the benefits of the pact. 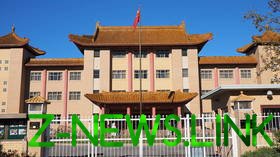 US State Department spokesman Ned Price claimed on Monday that the deal could destabilize the Solomon Islands and would set a “concerning precedent” for the entire Pacific region. Washington dispatched a delegation headed by two senior officials responsible for Pacific affairs and security to Honiara this week.

In Australia, the foreign security agreement became an election issue. The Labor and PM Morrison’s Liberal-National Coalition run nose-to-nose for the majority, with the opposition gaining traction in the past several weeks. The federal election is scheduled for May 21.