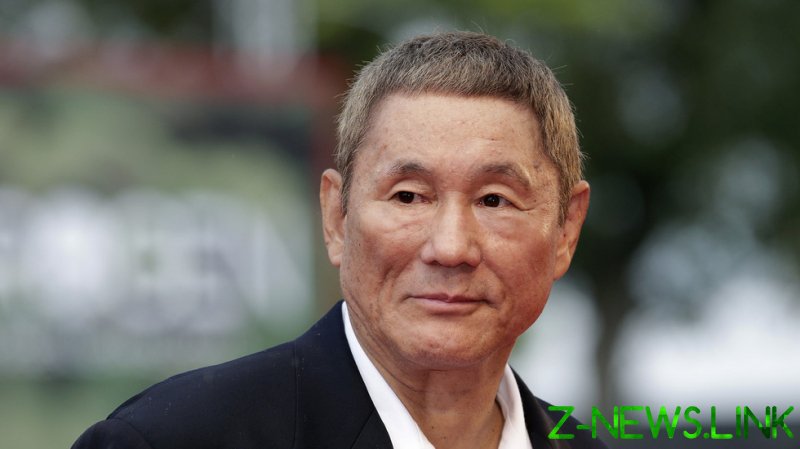 A man, believed to be in his 40s, attacked a car with Kitano inside shortly after it had left a KBS parking lot, cracking the windshield and striking other parts of the vehicle.

The director and his chauffeur were unharmed, and the assailant was detained. Police are determining his motive.

It was not the first time a popular celebrity has been attacked in Japan. In 2014, a man armed with box cutter blades injured two members of a girl pop group AKB48 at a fan event in Takizawa. Two years later, a stalker fan stabbed singer and actress Mayu Tomita in Tokyo.