Home / WORLD / Osama bin Laden’s niece endorses Trump, says he must be re-elected to SAVE the Western world

Osama bin Laden’s niece endorses Trump, says he must be re-elected to SAVE the Western world 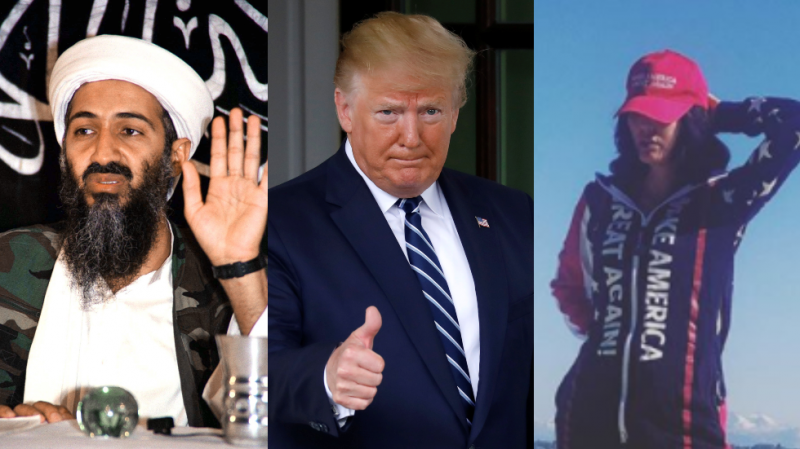 “ISIS proliferated under the Obama/Biden administration,” bin Ladin, who spells her surname different from her infamous uncle but has never made her relation a secret, told the New York Post on Saturday.

“Trump has shown he protects America and us by extension from foreign threats by obliterating terrorists at the root and before they get a chance to strike,” bin Ladin added.

While Osama bin Laden’s jihadism made his name world-famous, his family have pursued a range of different, more peaceful careers. Noor is a business and law graduate who works with startups in Switzerland. Her sister, Wafah Dufour, was also raised in Switzerland and is a singer and model, who has been profiled by GQ magazine and the BBC, among others.