Home / Incident / On Kiev-Chop highway collided minibus and a trailer: many of the victims

On Kiev-Chop highway collided minibus and a trailer: many of the victims 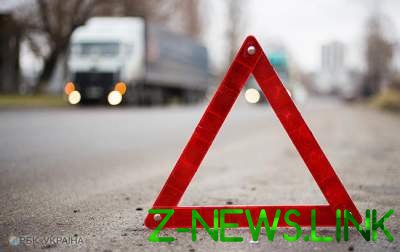 Nine people were injured in the collision.

In the Lviv region on 1 January 2018 at approximately 08:30 on the highway Kyiv-Chop occurred dorozhno-transport incident in which nine people were injured. About it reports a press-service of the regional police.

See also: Terrible accident in the center of Kiev: Kia flew into the stop

“As a result of road accident the minibus driver and eight of his passengers were taken to hospital, now there are checked by doctors”, – is spoken in the message. At the moment, according to the Agency, are the circumstances of the accident, and the issue of opening of criminal proceedings.