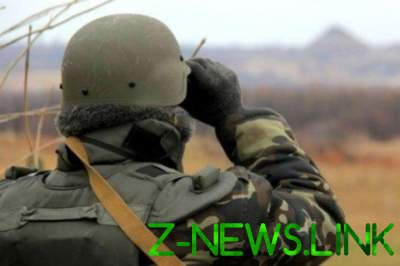 The fight was 8 hours.

In the area of ATO in the Donbas soldier 16-th separate mechanized infantry battalion of the Armed forces of Ukraine were captured by the terrorists.

This is stated in the message battalion in Facebook.

“Unfortunately, one soldier of the battalion failed to escape from the battlefield – he was captured Russian mercenaries”, – noted in a battalion.

This happened after 8-hour battle near the village of Crimea Lugansk region. Personal data hostage is not specified.

The post caused a strong reaction in the network.