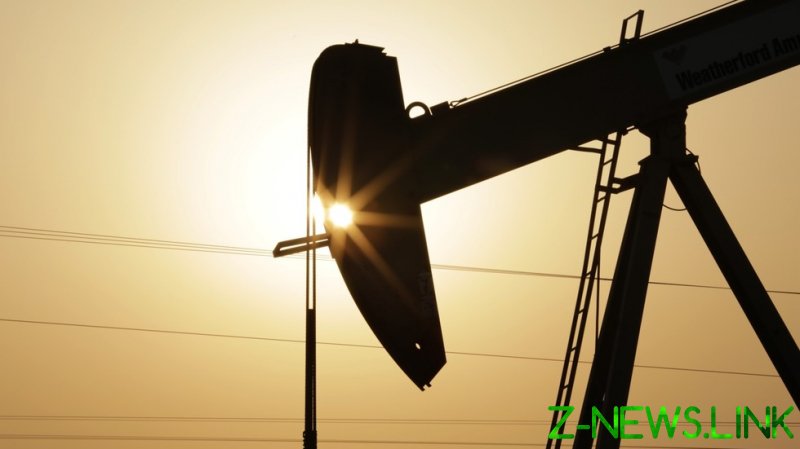 The rally comes after Saudi Arabian Energy Minister Prince Abdulaziz bin Salman advised producers not to take the rise in oil prices as a constant, noting that while the situation around the Covid-19 pandemic remains unpredictable, oil demand could soon fall.

“We are not yet out of the woods. We need to be careful. The crisis is contained but is not necessarily over,” bin Salman told Bloomberg TV on Saturday. Another OPEC+ member, Nigeria, followed suit, suggesting that the 23-nation cartel must resist pressure to boost oil production until the pandemic backs down. Similar comments also came from Azerbaijan.

Oil prices have more than doubled over the past year as the global economy struggles to recover from the pandemic-induced crisis. While energy consumption has surged and storage has run low, OPEC+ decided earlier this year to raise its monthly crude production by 400,000 barrels. Despite repeated calls to boost output further, the oil alliance has so far resisted pressure to do so. The group is next scheduled to meet on November 4.