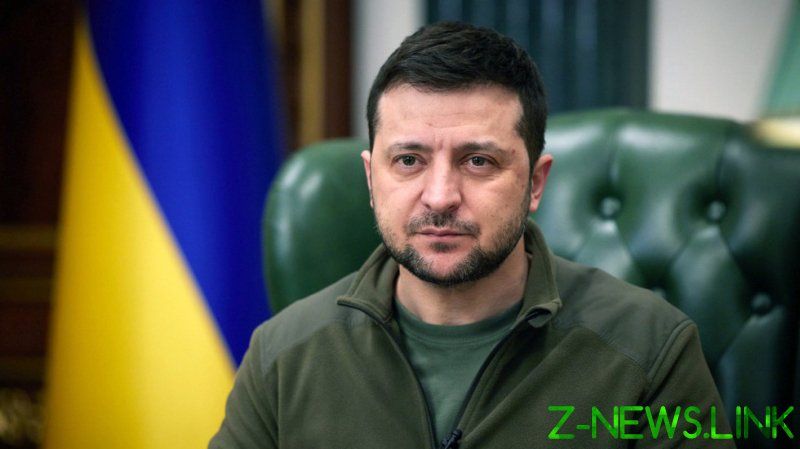 36 former and incumbent EU officials, including deputies and ministers, have asked the Nobel Committee to extend the nomination deadline for the Nobel Peace Prize until the end of March so that they can nominate the President of Ukraine Volodymyr Zelensky, giving him a chance to receive the award for his efforts in “resisting the forces of authoritarianism.”

“We believe that now is the time to show the people of Ukraine that the world is on their side. We therefore humbly call upon you, the Committee, to consider: Extending and thereby re-opening the nomination procedure for the Nobel Peace Prize until March 31, 2022 to allow for a Nobel Peace Prize nomination for President Zelensky and the people of Ukraine,” says an open letter recently published by EU officials.

According to the signatories, Russia launching its military operation in late February constitutes a “historically unprecedented event,” in which “brave Ukrainian men and women are fighting to preserve democracy and self-government.” The EU officials urged the global community to show their support for Ukraine in the face of “this war waged upon them by the Russian Federation.”

Nominating President Zelensky for the Nobel Peace Prize now would signify a break with procedure since the deadline for the nomination has passed. “In order for a nomination to be valid, it must be submitted no later than January 31,” explains the Committee’s website. Currently, 343 candidates have been nominated for the 2022 Nobel Peace Prize, out of which 251 are individuals and 92 are organizations. 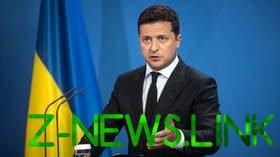 Volodymyr Zelensky was elected the President of Ukraine in 2019. His electoral platform was based on two pillars: fighting corruption and ending the conflict in the Donbass region.

According to the Russian President Vladimir Putin, Kiev not only refused to negotiate with the breakaway republics, but prepared for open war against them and against Russia, continuing to bomb civilians, while sending saboteurs and terrorists into Crimea – the peninsula that voted to join Russia after the 2014 US-backed coup in Ukraine.

Moscow attacked its neighbor in late February, following a seven-year standoff over disagreements about the implementation of the terms of the Minsk agreements and Russia’s eventual recognition of the Donbass republics in Donetsk and Lugansk. The German- and French-brokered protocols had been designed to regularize the status of those regions within the Ukrainian state.