Home / Incident / Odessa: the resort has killed the medic

Odessa: the resort has killed the medic 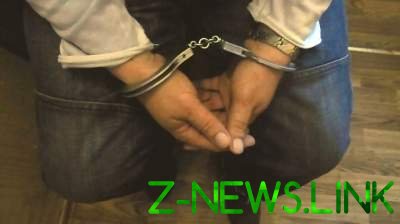 Man killed by his colleague.

Insensitive 27-year-old man, who worked as a nurse in one of the Odessa sanatoriums, found in the courtyard of the facility.

About this Timeline.info told the communications division of the Odessa allpolicies.

Later from the received traumas the man died at the hospital.

In Commission of the specified crimes exposed by his colleague, 45 – year-old janitor.

It turned out that the suspect is a citizen of a neighboring state. He had already confessed to the crime.

He said that during the conversation the nurse had insulted him, for which he took out a knife and stabbed colleague, and then left the scene.