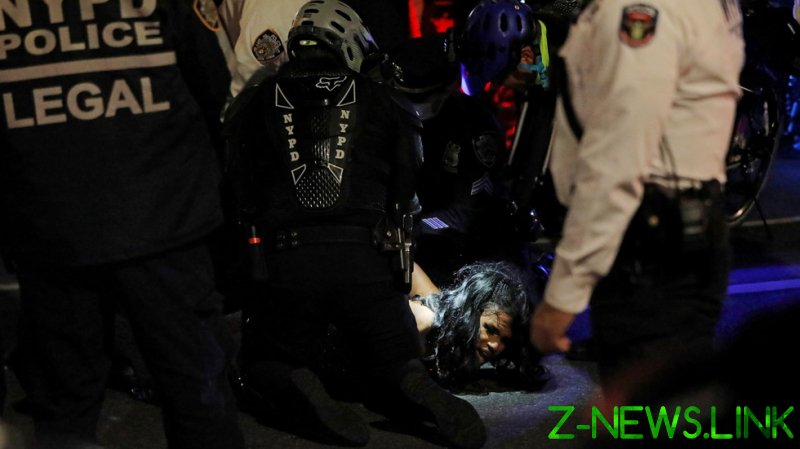 James condemned the NYPD and its leadership for its “excessive, brutal and unlawful” response to the protests against racism and police brutality that followed on the heels of the death of black Minneapolis man George Floyd under a white officer’s knee last May. In a news release published on Thursday, the AG demanded “major reforms” to the department, including an external civilian monitor with real power.

Filed in Manhattan federal court, the lawsuit follows a lengthy investigation into the NYPD’s handling of the George Floyd protests. The inquiry, conducted by the city Department of Investigation and Law Department, found officers engaged in “indiscriminate, unjustified, and repeated use of batons, pepper spray, bicycles and a crowd control tactic known as ‘kettling’ against peaceful protesters.”

James is suing not only the NYPD but the city of New York, Mayor Bill de Blasio, NYPD commissioner Dermot Shea, and NYPD chief of department Terence Monahan. The defendants are accused of “failing to address this longstanding pattern of abuse by not properly training, supervising, and disciplining officers to prevent misconduct, despite knowledge and public admission that it violated the rights of New Yorkers.”

According to the lawsuit, NYPD officers also “unlawfully arrested legal observers, medics, and other workers performing essential services without probable cause and in direct violation” of the mayor’s executive orders.

The suit marks the first time in history that the state AG has sued the NYPD. While a federal monitor has been tasked with overseeing the NYPD’s ‘stop and frisk’ practice since concerns were raised about inherent racism in how it was carried out, the Civilian Complaint Review Board that is supposed to serve as an external monitor for the police department has been criticized as largely toothless.

The NYPD released its own statement on Thursday in reply to James’ lawsuit, insisting it “welcomes reform” and has “embraced” the suggestions that came with the recent investigation into its handling of the George Floyd protests. However, the department did not appear keen on subjecting its actions to another reviewing authority, insisted that “adding another layer [of oversight] does not speed up the process of continued reform.”

James’ complaint mentioned that her office has received over 1,300 complaints about NYPD behavior and collected over 300 written statements.

Her suit joins filings from the American Civil Liberties Union and Legal Aid. 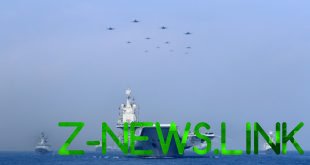 Beijing increases its defense budget as US eyes encircling China in battle for regional dominance. Welcome to the new arms race! 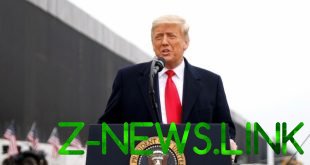 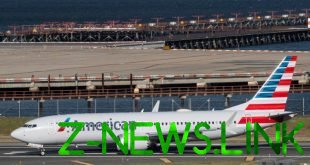 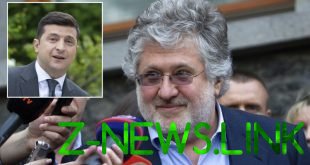 On Friday, Secretary of State Antony Blinken designated Igor Kolomoisky under rules that will allow …