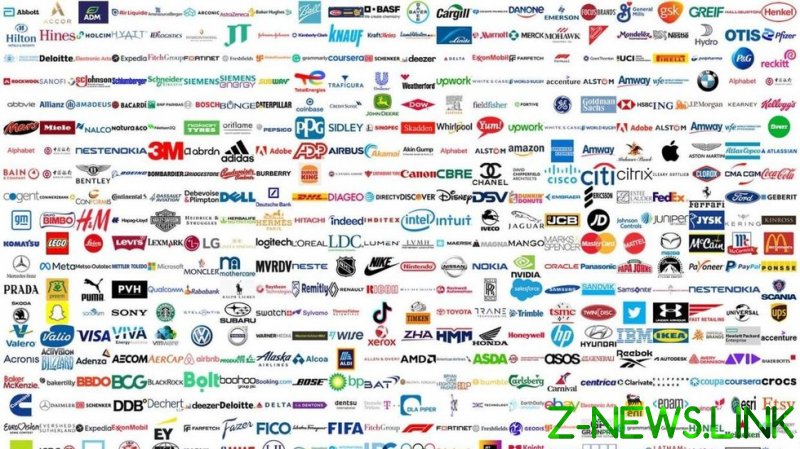 Almost 250 international companies continue to operate in Russia, including more than 100 EU enterprises, according to a list compiled by Yale’s Chief Executive Leadership Institute.

Since the launch of the Russian military offensive in Ukraine in late February, the institute has been tracking the responses of more than 1,200 companies.

“Over 1,000 companies have publicly announced they are voluntarily curtailing operations in Russia to some degree beyond the bare minimum legally required by international sanctions – but some companies have continued to operate in Russia undeterred,” it said.

Among 247 international companies that continue their activity in Russia, 116 originate from EU countries, including prominent brands such as Benetton, Diesel, Giorgio Armani, Lacoste, and Raiffeisen Bank, to name a few. Some American names, such as Hard Rock Café, Tom Ford, and TGI Fridays, also feature on the list of companies “that are just continuing business-as-usual in Russia.” 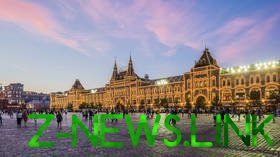 In response to Russia’s attack on Ukraine, the US, EU, UK, and many other countries imposed hard-hitting sanctions on various sectors of the Russian economy. Since the end of February, hundreds of foreign companies, most recently Coca Cola, Ikea, and McDonald’s, announced the cessation of their operations in Russia.

Russia has been retaliating by imposing its own counter-sanctions against ‘unfriendly’ countries and adopting measures against their companies.

At the same time, Kremlin spokesman Dmitry Peskov said earlier this week that Russia will “take good care of those foreign businessmen who stay” by offering them favorable conditions.

President Vladimir Putin recently stated that Russia will welcome back businesses that want to return, but warned that some companies may regret the decision to leave. Peskov said that for many businesses that left the country, it will be difficult to come back, because “the vacuum” created by a company that leaves “is instantly filled by someone else.”