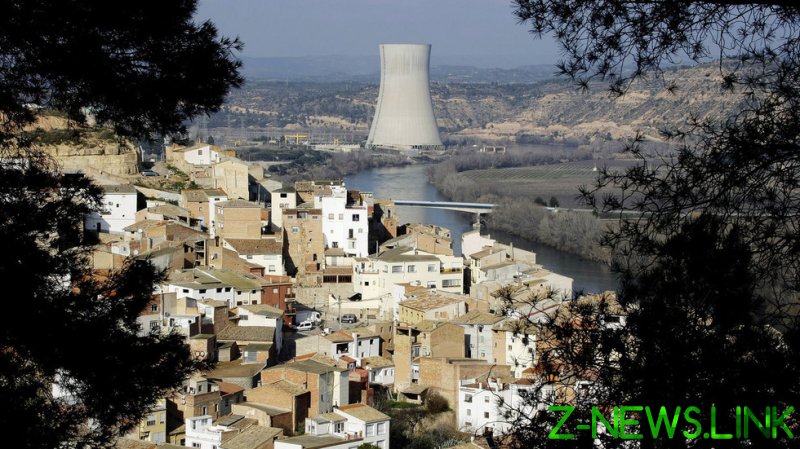 Seven firefighter units and four medical emergency vehicles were deployed to Ascó on Wednesday evening at around 7 pm local time. Emergency crews secured the facility and evacuated the casualties.

The fire-fighting system at the plant “suffered a CO2 leak that has affected four people,” Catalan authorities said.

One of the workers affected has died, while the remaining three are currently in a hospital in nearby Móra d’Ebre.

There was no radiation release from the incident, according to both the plant and the local authorities. The Ascó plant had been investigated for a radiation leak at the Unit 1 reactor in November 2007, resulting in the firing of its director.