Now looks like a hotel built by German Nazis. Photo 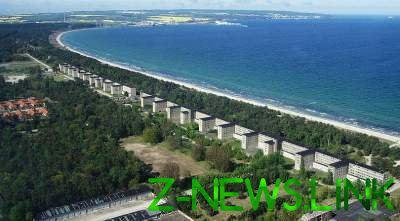 It is practically abandoned.

Stretching more than four kilometers along the sandy beach of the Baltic sea on the German island of rügen is the largest hotel in the world — it has 10,000 rooms, which overlook the sea. However, now more than 70 years since its construction here untouched by tourists.

The hotel is called “Prora” — a huge building, built between 1936 to 1939 by the Nazis in the framework of Reich’s “Strength through joy”. The purpose of this hotel is to provide the leisure time of German workers and spread Nazi propaganda. The locals call the hotel “Colossus” because of its enormous size. 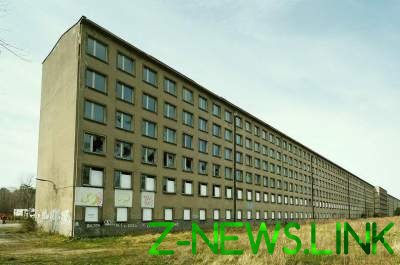 “Prora” is in the Bay regions between Sassnitz and Binz, in a narrow strip of wilderness, which separates the lagoon from the Baltic sea. 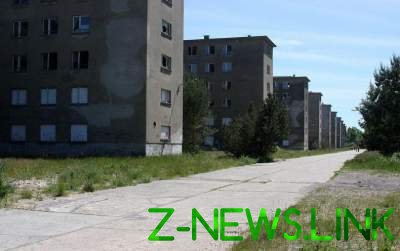 The complex consists of eight identical buildings that stretch for 4.5 km and are roughly 150 m from the beach. 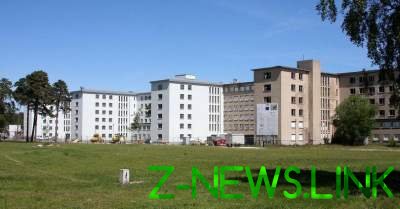 The construction of the hotel, which was attended by 9 thousand workers, took three years. The Nazis had plans to build another four such hotel with cinemas, concert halls, swimming pools and a jetty where you could moor cruise ships. 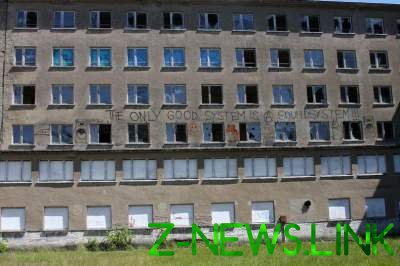 Hitler’s plans for “Prora” was very ambitious. He wanted to create a huge seaside resort, the most impressive and largest in the world, which would be 20,000 rooms. 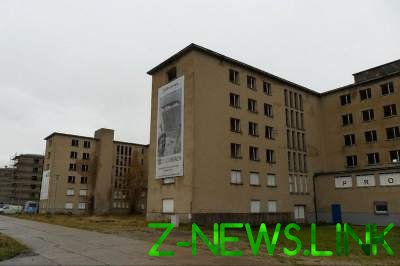 It was planned that all the rooms will be released to the sea, and the corridors and toilets will be located on the left side of the building. Each room has dimensions 5 × 2.5 m, it would have two beds, a wardrobe and a sink. 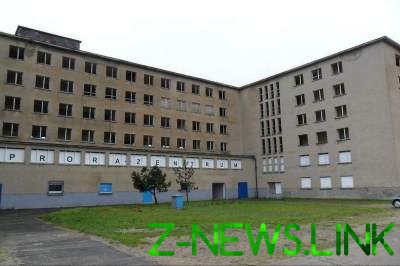 On each floor there were toilets, showers and a spacious lobby. In the centre was planned to erect a huge building that could be turned into a military hospital in case of war. 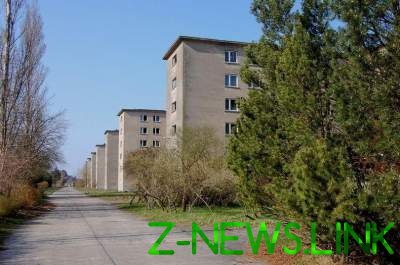 Of course, the war came, but even before the building was ready for use, and priorities of Hitler has changed. 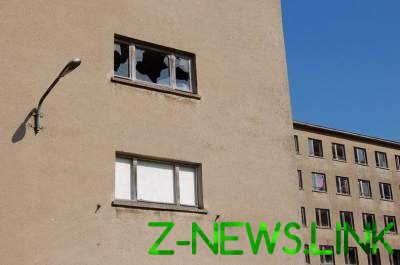 All the builders he sent at the Armory. 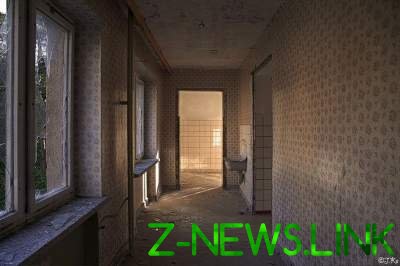 During the campaign, the bombing of the coalition, many people from Hamburg took refuge in one of these blocks, and later it housed refugees from East Germany. 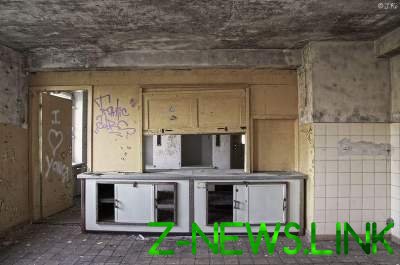 By the end of the war, these buildings housed female auxiliary personnel of the air force.

After the war, “Prora” was used as a military Outpost for the army of the GDR. 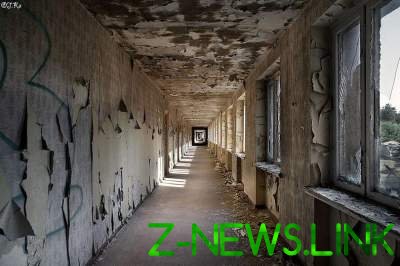 After the reunification of Germany in 1990, the part of the hotel used Military technical school, and later it housed refugees from the Balkans. 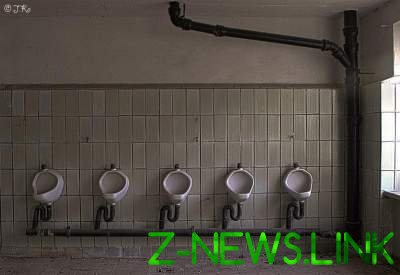 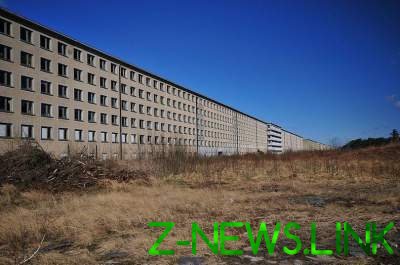 In 2001, one unit was turned into a youth hostel with 400 seats. It is now planned to remake “Prora” in a modern holiday resort with 300 beds, which will be tennis courts and a pool as well as a small shopping center.