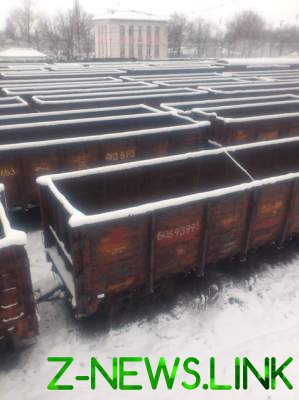 Railways there are not in demand.

The economic situation in the occupied territories remained poor, as evidenced by the situation at railway stations.

Pictures of cars that idle with no rent in Donetsk published blogger Fascists Donetsk in his blog.

“Rent a car costs from $ 50 a day. Thinking out loud, that is: if the cars are, no dough at all. If cars are, so no rent, transport also, the budget is also no trade either. Look again at the photos that I personally did and believe eye number of cars. And multiply the number by $ 50. This is the day,” writes the blogger.

He added that the rails should go and make a profit, “they do not have to cut into scrap metal”.

“By the way, note the rails in the snow. Explain to debiloidov from bataskov, Taganrog and other Baryshnikova: on the tracks if something goes, there is no snow in principle, because the compositions and ride back and forth,” – said the blogger.

“Moral: where there is Russian boots, there’s locusts do nothing. Thank You, Russia. God gave neighbors, ugh b*Yad”, he concluded. 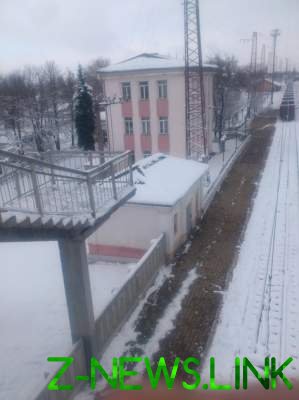 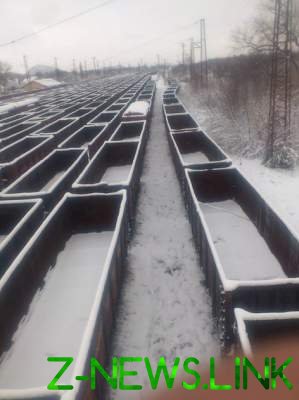 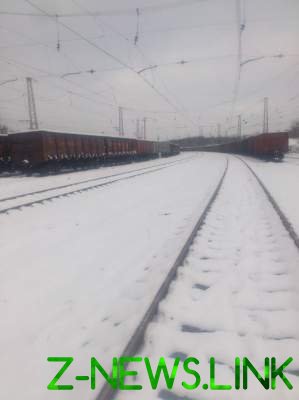 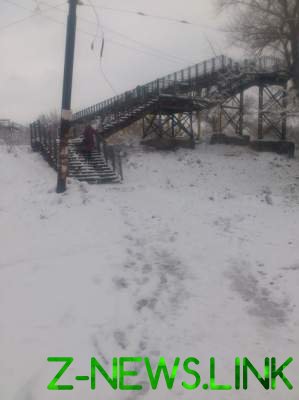 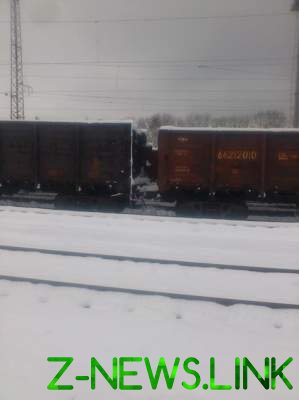 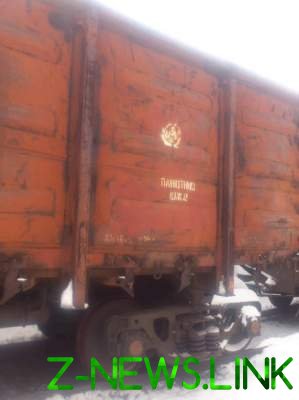 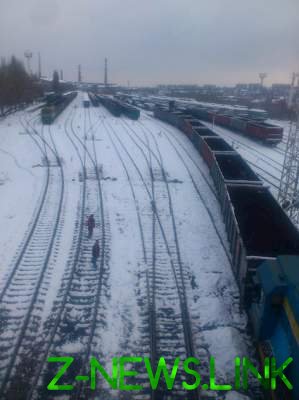 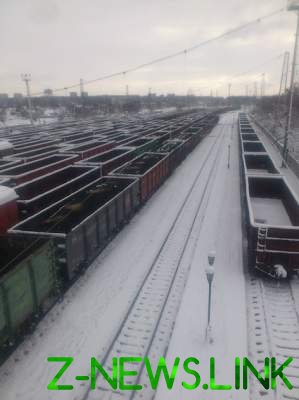 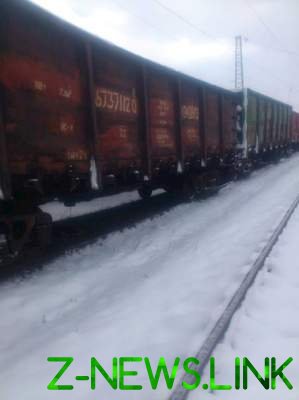 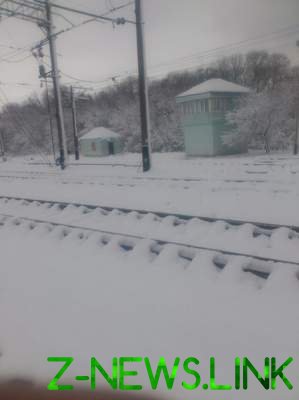 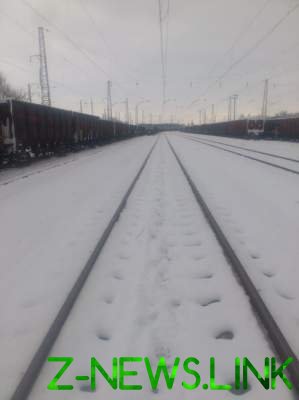