‘Now is not the time’: Fauci urges against Super Bowl parties, tells Americans to ‘lay low’ 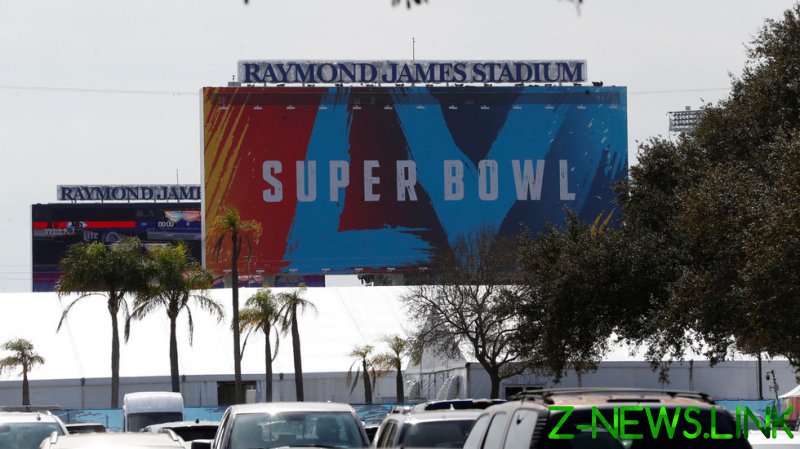 “Enjoy the game, watch it on television, but do it with the immediate members of your family, the people in your household. As much fun as it is to get together in a big Super Bowl party, now is not the time to do that,” Fauci told NBC’s Savannah Guthrie.

“You don’t want parties with people that you haven’t had much contact with,” he added. “You just don’t know if they’re infected, so, as difficult as that is, at least this time around, just lay low and cool it.”

Fauci acknowledged that the Super Bowl “is a big deal” in the US, but said “every time we do have something like this, there always is a spike, be it a holiday, Christmas, New Year’s, Thanksgiving.”

Only 22,000 people will be allowed at the actual NFL championship game on Sunday – with mandatory masks and social distancing – in Tampa, Florida. Tailgating parties at the stadium have been banned.

Despite the rollout of two coronavirus vaccines, the Biden administration has not given any timeline for relaxing the lockdowns, and has in fact imposed a mask mandate on all federal property. Last month, Fauci famously flip-flopped about the reports two masks protect people better than one, first calling it “common sense” only to later say “there’s no data that indicates that that is going to make a difference.”

In one of his many media appearances, Fauci also admitted to manipulating the numbers of vaccinations needed to achieve herd immunity, but said it was for the common good, just like his initial opposition to face masks – which needed to be hoarded for medical workers due to “paucity,” as he later told Congress.

Fauci has led the National Institute of Allergy and Infectious Diseases since 1984 and became a prominent member of the government’s coronavirus task force in 2020 – but avoided any criticism for its handling of the virus himself. Thanks in part to his constant presence in the media, he has accumulated a cult-like following among the American public.