‘Nothing will dissuade’ the US from arming Ukraine – White House 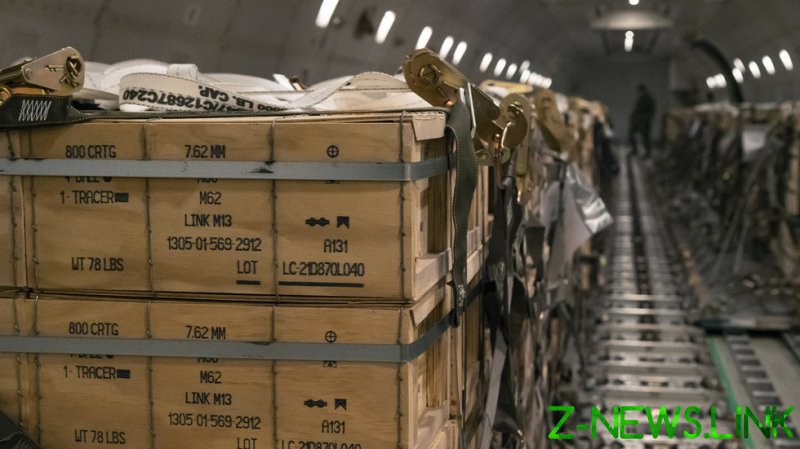 State Department spokesman Ned Price told CNN on Friday that “nothing will dissuade” the Biden administration from funneling weapons to Ukraine. Earlier, Russia reportedly sent a diplomatic cable to Washington warning of “unpredictable consequences” if these arms shipments continue.

“The Russians have said some things privately, they have said some things publicly; nothing will dissuade us from the strategy that we’ve embarked on,” Price told CNN’s Kate Bolduan. If the Kremlin is concerned that the Biden administration is “providing billions of dollars worth of security assistance to our Ukrainian partners … then we’re guilty as charged,” he added.

The US has sent more than $2.5 billion worth of arms and other military aid to Ukraine since Russia launched its offensive in February. Initially shipping thousands of anti-tank missiles and ammunition to the war-torn country, the Biden administration has more recently forwarded heavier weapons to the government of Ukrainian President Volodymyr Zelensky. 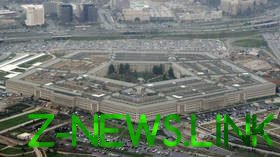 The latest weapons package, approved by President Joe Biden on Wednesday, includes helicopters, heavy artillery, and autonomous kamikaze drones. According to a separate CNN report on Friday, the first flight of these weapons should reach Eastern Europe within the next day.

Russia reportedly sent a diplomatic cable to the US on Tuesday, accusing the US and its NATO allies of violating “rigorous principles” governing the transfer of weapons to conflict zones and of being oblivious to the “threat of high-precision weapons falling into the hands of radical nationalists, extremists and bandit forces in Ukraine.”

Kiev’s policy of arming civilians and paramilitary groups to repel Russian forces has already led to some unforeseen consequences, with reports of gang warfare, looting, and extrajudicial killings surfacing from Ukraine since the outbreak of conflict.

Moscow’s letter reportedly accuses NATO of pressuring Ukraine to abandon negotiations with Russia “in order to continue the bloodshed” and condemns Washington for encouraging nations with Soviet-era weapons to deliver them to Ukraine.

“We call on the United States and its allies to stop the irresponsible militarization of Ukraine, which implies unpredictable consequences for regional and international security,” said the note, according to the Washington Post. 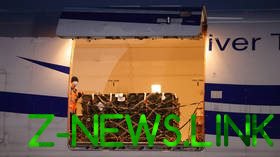 Neither Washington nor Moscow have confirmed the authenticity of the diplomatic cable. Price stuck by this line on Friday, telling CNN that he was “not in a position to confirm any private diplomatic correspondence.”

However, he said that the Kremlin “shouldn’t be surprised” at the scale of the US’ arms supply to Ukraine, given the commitments Biden made to Zelensky’s government before fighting began.