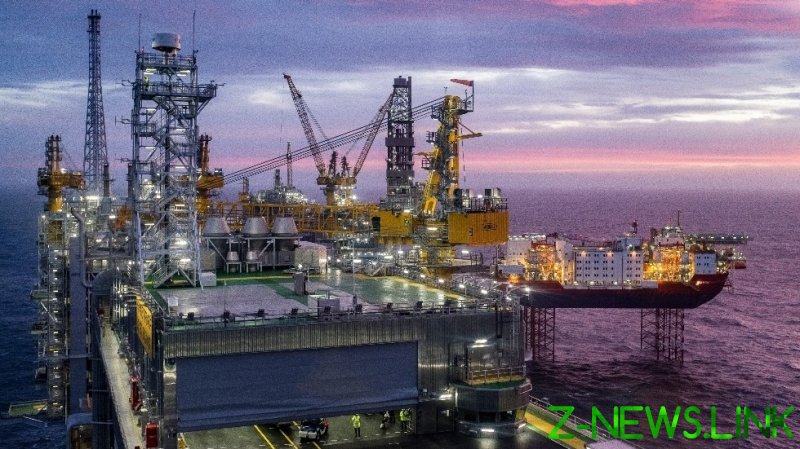 Norway has made it clear that it’s not going to give in to Poland’s demand for it to share its growing profits from the oil and gas trade with either Warsaw or Kiev.

On Sunday, Polish Prime Minister Mateusz Morawiecki claimed that Norway would earn an extra €100 billion ($106.9 billion) from energy sales this year due to a spike in oil and gas prices caused by the conflict in Ukraine and international sanctions on Russia.

“They should share these excess profits. It’s not normal, it’s unjust. This is an indirect preying on the war started by [Russian President Vladimir] Putin,” the PM insisted, adding that Oslo shouldn’t necessarily send its money to Poland, but to Ukraine.

Morawiecki also urged young Poles to shame their Norwegian “friends” over the massive gas profits online to push the country into sharing the wealth. 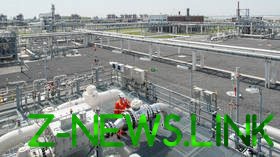 He explained that excess oil and gas revenues go into the country’s pension fund, also known as the Oil Fund, which was established in 1990 to make sure that this wealth serves the current and future generations of Norwegians.

“Although petroleum revenues have increased as a result of the war in Ukraine, the value of the fund has fallen,” Vad Petersson pointed out.
Since the start of the year, the pension fund has lost 550 billion Norwegian krone (around $56 billion) due to turbulence on the stock market, the diplomat said.

“The Norwegian economy and Norwegian consumers are also being hit by higher prices for electricity and petrol,” he added.

Also on Monday, the Polish government, which is a strong backer of Kiev in its conflict with Moscow, announced the termination of its natural gas supply contract with Russia without waiting for its expiry at the end of 2022.

“After 30 years, it can be stated that relations in the gas industry between Poland and Russia have ceased,” Piotr Naimsky, Polish commissioner for strategic energy infrastructure, said about the move.

Russian gas giant Gazprom had already stopped supplying gas to Poland in April after Warsaw refused to switch to ruble payments for deliveries. The new rules for so-called “unfriendly countries” were introduced by Moscow in response to sanctions and the freezing of Russian foreign assets.