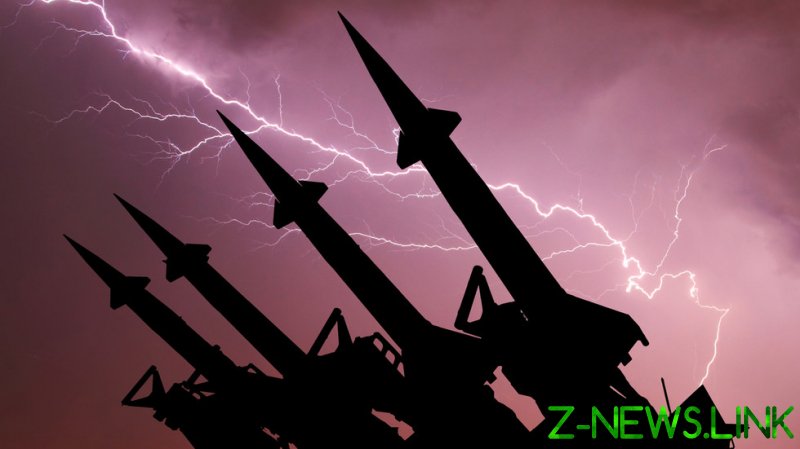 North Korea has launched a ballistic missile off its east coast, according to military officials in Seoul and Japan, though the exact munition used in the apparent test remains unclear.

“North Korea fired one (short-range) projectile, which is presumed to be a ballistic missile, from an inland region into the East Sea today [January 5] at around 08:10 am,” South Korea’s Joint Chiefs of Staff said in a statement on Wednesday, as quoted in local media.

The officials added that the military is maintaining “readiness posture in preparation for additional launches” and will closely monitor the situation along with its allies in the US.

The reported weapons test comes just days after South Korean President Moon Jae-in reiterated vows to improve ties with its neighbor to the north, including discussion of a peace declaration to bring a formal end to the Korean War, which was never settled with an official treaty or armistice. Pyongyang, however, recently declared that it would seek to build up its defenses “without delay,” pointing to regional military tensions and international instability.