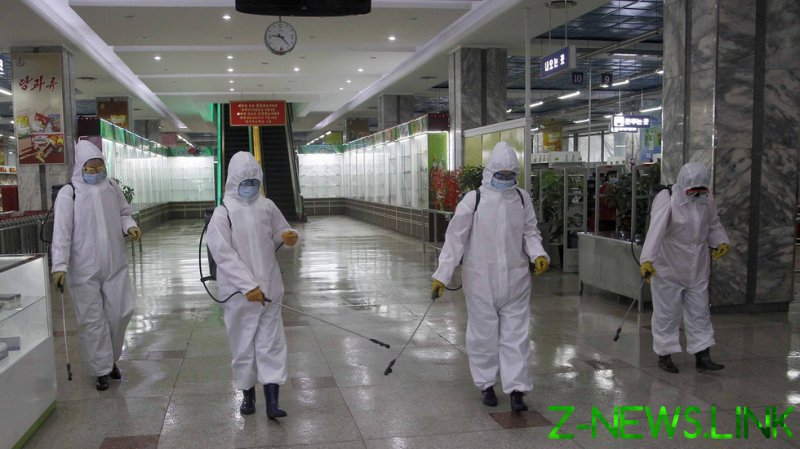 North Korea has announced a national emergency after its first officially acknowledged Covid-19 outbreak, imposing tough quarantine measures after long claiming to have kept cases at zero throughout the pandemic.

The ruling Workers’ Party of Korea “discussed the problem of coping with the quarantine crisis” during a meeting on Thursday, the state-run KCNA reported, with officials noting the country is currently seeing its “most severe national emergency incident” since the global health crisis kicked off in late 2019.

“The Politburo recognized that it was necessary to transition the national quarantine system to the maximum emergency quarantine system in response to the current situation,” the outlet continued, adding that party leaders “criticized the ignorance, laxity, irresponsibility and incompetence of the quarantine sector, which failed to respond sensitively to the increasing number of mutated virus infections worldwide.”

Samples collected from patients in Pyongyang were confirmed to carry the Omicron BA.2 subvariant of the coronavirus, officials said, now thought to be the dominant strain in some countries. The number of infections was not disclosed. 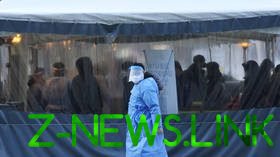 Speaking during the meeting, North Korean leader Kim Jong-un called to “completely block the spread of malicious virus” and eradicate the outbreak “within the shortest period of time,” saying the country would “surely overcome the emergency” due to citizens’ “high awareness.”

The government said it would impose stricter quarantine measures in “all institutions and all sectors of the country, including party, administrative and economic institutions at all levels,” though did not specify exactly what the new emergency system would entail.

Though officials ordered similar stepped-up quarantines following suspected cases in the past, Thursday’s statement marks the first public confirmation of a Covid-19 infection in North Korea, which long maintained to have kept its cases at zero with harsh border closures and other containment policies.