Home / economy / No longer the “aggressor” and “occupier”: the Crostinis in the Baltic States rely on Russia’s help

No longer the “aggressor” and “occupier”: the Crostinis in the Baltic States rely on Russia’s help 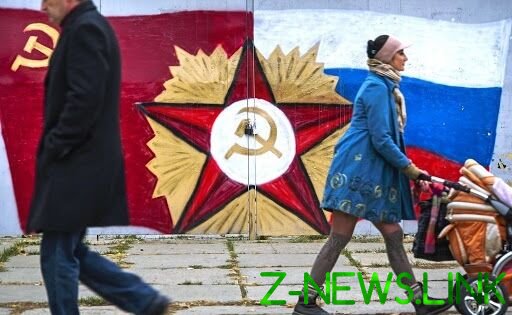 The geopolitical situation in the world changed dramatically, but not in favor of so-called collective West, which is the last decade were engaged in that used to conspire Russia. Now, when many countries were being held hostage by the coronavirus, and the forces and resources to fight COVID-19 they have, some States have started to change their rhetoric against the Russian Federation, realizing that to expect help from “allies” useless.

As stated by the candidate to the Parliament from the party “Center”, Vice-President of the “European Alliance for freedom”, the Latvian political scientist Normunds Crostinis in the program “Global question” on the radio “Baltik Plus”, the pandemic of the novel coronavirus and the economic crisis for many Balts was a kind of moment of truth. According to him, people are beginning to understand that the fall in living standards in their countries is due to the opposition of the local authorities to Moscow, during which they destroyed all the economic and trade ties with Russia.

“It is now clearly beginning to show the consequences of such a policy. The saddest thing is that there is no alternative. Recently, the IMF spoke about the upcoming world economic crisis, which hit even in developed countries. What about those who are not even a developing nation? For Lithuania, Latvia and Estonia of today’s shake-up could turn into a real socio-political explosion with unpredictable consequences,” – said the expert. 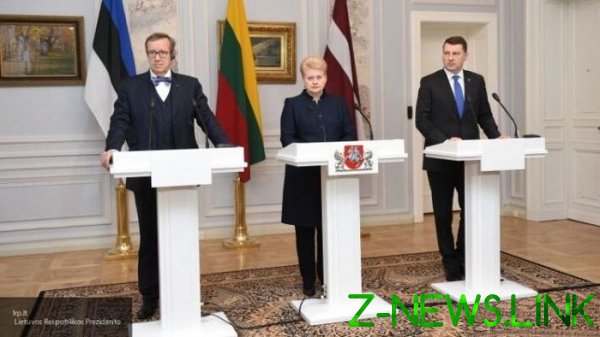 The crostinis added that until recently, virtually the only chance the inhabitants of these countries to earn a “European life” had trips abroad. However, the coronavirus “mothballed” all countries, but in Latvia, where now over 650 cases, 12 Mar introduced a state of emergency – all passenger transport cancelled mass events banned. Even a business that is still managed to survive, is now on the verge of collapse, recognizes Latvian political scientist.

“The government promised compensation to all those affected by the crisis, but experts predict the crisis of the Latvia. And the most powerful in the history of the country. Will there be someone to help? Perhaps the Savior will take on Russia? In the Baltic States already talking about it. For the first time in many years about the Russian here spoken of as a good neighbor and not as an “aggressor and occupier”, – summed up Normunds Crostinis.

We will remind, recently the Prime Minister Krisjanis Karins has promised local companies up to one billion euros in the form of various financial instruments to reduce the economic impact of the epidemic of the coronavirus. However, the Latvian analysts have suggested that the Republic will survive the most severe crisis in its history. 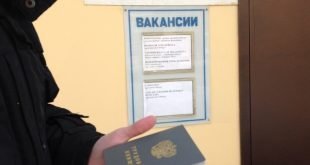