Home / WORLD / No going back to Open Skies, US tells Russia ahead of Biden-Putin summit

No going back to Open Skies, US tells Russia ahead of Biden-Putin summit 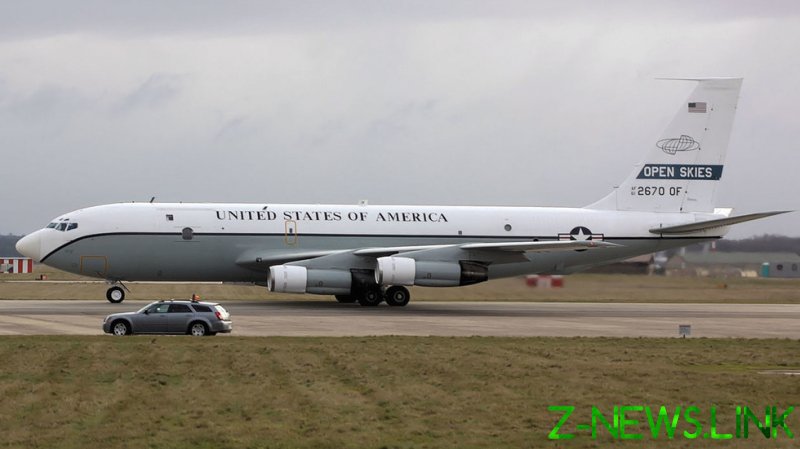 It was a rare case of President Joe Biden not reversing a decision made by his predecessor Donald Trump, who had taken the US out of the treaty in May 2020.

The US officially left the treaty in November, but when Biden came to power he ordered a review of the decision, holding out the possibility that Washington might rejoin. The subject was expected to come up at the June 16 meeting between Biden and Russian President Vladimir Putin in Geneva.

Earlier in the day, Kremlin spokesman Dmitry Peskov had told reporters that time to salvage the arms control agreement was running out fast.

“This topic can surely be touched upon somehow, but time is running out fast. We are already carrying out procedures for leaving the treaty, and the US has little time to change its previous decisions,” Peskov said.

Last month, Moscow announced it would begin the procedure of withdrawing from the treaty, concerned that the US has continued to receive intelligence through overflights conducted by other NATO members still party to it.

With the US definitely out, further presence of Russia in Open Skies no longer makes sense, Russian Senator Andrey Klimov – who sits on the foreign relations committee – told RIA Novosti following the announcement from Washington.

The Open Skies treaty was intended to build trust between Russia and the West following the Cold War. Signed in 1992 and going into effect in 2002, it allowed signatories to openly fly unarmed surveillance planes over the territory of other participants. More than 1,500 such flights have taken place since.