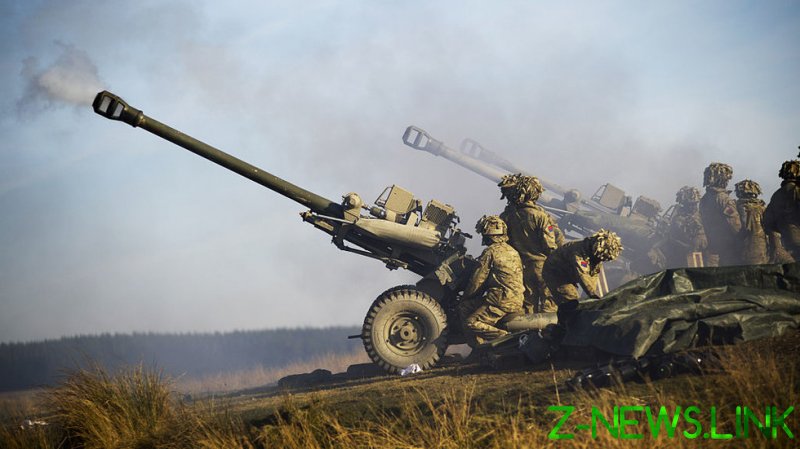 New Zealand has announced on Monday that a small number of its soldiers will be flying to the UK to train Ukrainian artillery crews, thereby confirming the rumor that London is preparing to send Kiev L119 light howitzers.

Some 30 New Zealand Army personnel will stay in the UK through the end of July for the training mission, Prime Minister Jacinda Ardern said on Monday. Wellington has already spent about 15.7 million NZ dollars (approximately $10.12 million US) on aiding Kiev, including donations of military equipment and intelligence support using commercial satellite assets.

A total of 230 Ukrainian troops are scheduled to take the training course, with each session expected to take about a week, said Air Marshal Kevin Short, chief of the New Zealand Defence Force. 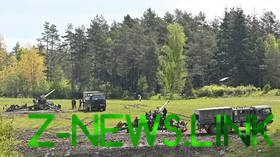 While the authorities in Wellington did not say where the L119s will be coming from, Ukrainian media reported that the UK will be providing the 105-millimeter towed artillery pieces. The light howitzer can be towed or carried in slings by helicopters.

There has been no official word on the number of the guns either, but the number of soldiers trained by the New Zealand instructors would be enough for almost 40 crews. It is also possible the Ukrainians flown to the UK for instruction will be expected to train others at home, the way the US has done with the training program for its M777 howitzers.

Ukraine’s ambassador in Wellington has been demanding that New Zealand do more to assist his government – as has former defense minister Ron Mark, who recently visited Ukraine. Ardern, however, said that howitzer training was more useful than having politicians visit “in the middle of a war,” the New Zealand Herald reported.