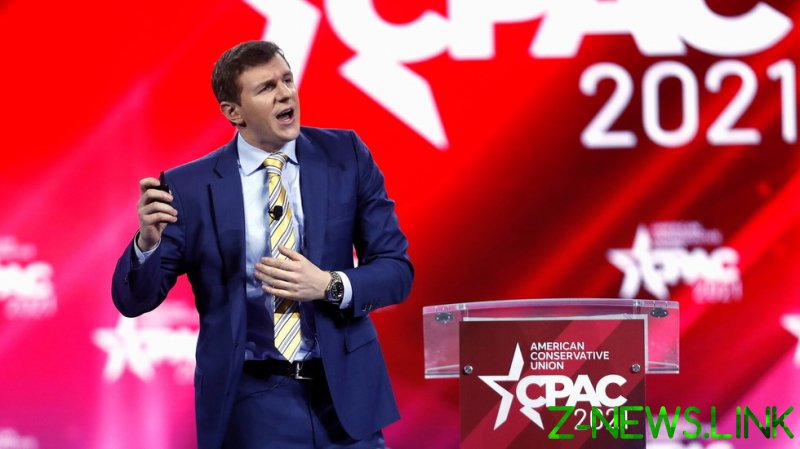 A New York Supreme Court judge handed Veritas, known for its undercover and whistleblowing videos, a big “win” this week, allowing a defamation suit against the paper and two reporters to proceed forward.

In the ruling denying a motion to dismiss the suit, the Times was accused of acting with “actual malice” and “reckless disregard” in multiple articles covering a 2020 video report from Veritas on alleged illegal voting practices taking place in Minnesota. It was not the only voter fraud allegation Veritas covered in 2020, with one video expose actually leading to the arrest of a Texas political consultant on charges of election fraud and illegal voting.

In the Minnesota video, multiple people are seen taking part in or discussing ballot harvesting and linking the act to Rep. Ilhan Omar (D-Minnesota). The report alleged ballots were being paid for and even filled out for voters to favor certain candidates. One ballot harvester featured in the video, Liban Osman, has since claimed footage of him was heavily edited and that he was offered money to connect the alleged fraud to Omar – an allegation Project Veritas denied.

The five Times articles in question called Veritas’ Minnesota videos deceptive, but Justice Charles Wood determined this was not fact, but rather opinion from reporters Maggie Astor and Tiffany Hsu.

“The Articles that are the subject of this action called the Video ‘deceptive,’ but the dictionary definitions of ‘disinformation’ and ‘deceptive’ provided by defendants’ counsel certainly apply to Astor’s and Hsu’s failure to note that they injected their opinions in news articles, as they now claim,” he wrote in his decision.

Astor referred to a “long history” of releasing “manipulated or selectively edited footage” on the part of Veritas in an article, while Hsu called the video “deceptive” in coverage.

Wood said this sort of vague coverage “could be viewed as exposing Veritas to ridicule and harm to its reputation as a media source because the reader may read these news Articles, expecting facts, not opinion, and conclude that Veritas is a partisan zealot group, deceptively editing video, and presenting it as news.”

Lawyers for the Times argued that a reader could determine that specific wording such as “deceptive” is opinion-based and cited other news outlets that used similar language, but Wood said the paper did not meet “their burden to prove that the reporting by Veritas in the Video is deceptive.”

Project Veritas founder James O’Keefe has celebrated the court victory as a “win” for his news outlet and promised that Astor and even New York Times executive editor Dean Baquet will now be put under oath “where they will be forced to answer our questions.”

“Project Veritas will record these depositions and expose them for the world to see,” he said.