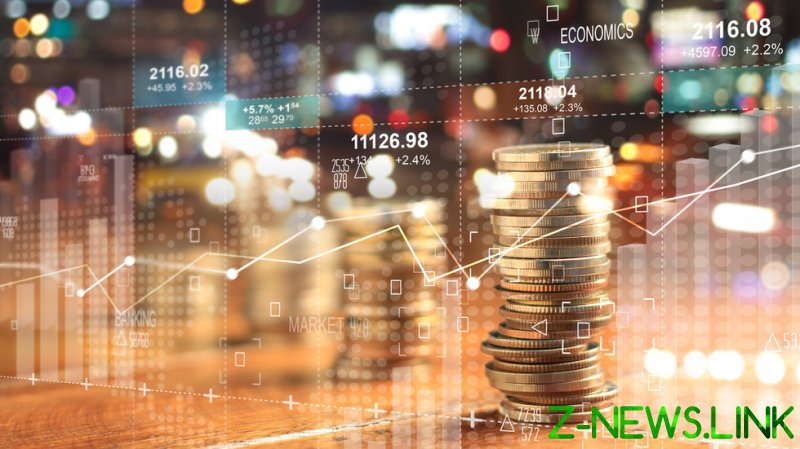 A new financial order will be negotiated in the world, and the West won’t have the main say in it anymore, ex-Russian President Dmitry Medvedev has claimed.

The “hellish” sanctions imposed on Russia by the US, EU, and their allies over the conflict in Ukraine have failed to cripple to the country, but are instead “returning to the West like a boomerang,” Medvedev, the former Russian president who is now the deputy chairman of the Russian Security Council, wrote on Telegram. “This is hurtful for our ‘friends’ in Europe and overseas.”

But while the West continues its “fruitless efforts” to restrict Russia, “the world is gradually moving towards a new logic of global economic relations; towards upgrading the financial system,” he said. 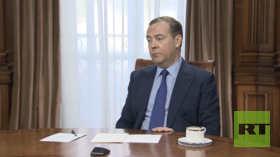 READ MORE: ‘The Americans are no longer the masters of planet Earth’ – ex-Russian president

According to Medvedev, the US and EU have “tarnished their reputation” by blocking the reserves of the Russian central bank. “It is impossible to trust those who freeze the accounts of other states; steal other people’s business assets and personal possessions, compromising the principles of sanctity of private property.”

After the outbreak of the conflict in Ukraine in late February, the US and EU froze nearly half of Russia’s foreign currency reserves, worth $300 billion. Washington created a special Task Force, KleptoCapture, to oversee the implementation of sanctions against Moscow and seize the assets of individuals and entities who violate them.

Confidence in reserve currencies is “fading like the morning mist,” and the prospect of abandoning the dollar and euro in this role does not seem like such an unrealistic prospect anymore, he said. “The era of regional currencies is coming.”

Russia said that from March 31, it will only accept payments for gas in rubles from “unfriendly countries,” which include the US and EU, while China and Saudi Arabia have been discussing switching to the yuan in their oil trade.

“No matter if they want it or not, they’ll have to negotiate a new financial order,” Medvedev said. “And the decisive voice will then be with those countries that have a strong and advanced economy, healthy public finances and a reliable monetary system. And not with those who endlessly inflate their public debt, issuing more and more pieces of paper into circulation which aren’t backed by national wealth.”