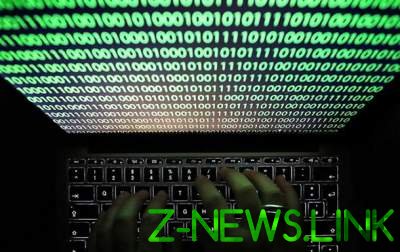 Virus Bad Rabbit who attacked on Tuesday, October 24, Ukraine, recorded also in Russia, Turkey and Germany. This was reported in Kaspersky Lab.

It is noted that most of the attack were Russia, where the virus was affected servers several Russian media Interfax and Fontanka.

At Kaspersky Lab noted the similarity of the spread of the new virus with the acclaimed Petya.

Previous viruses were mainly crawled through the hole in Windows, so the attack were the computers with this operating system.

See also:  State of emergency in London: a car exploded near a hundred people with children

Virus Bad Rabbit is activated at system boot the infected PC. Instead of the usual desktop user sees a black screen where is written in red letters about encryption of all files on the computer. To decrypt the attackers please go to onion address (which is indexed only by Tor browser) where is bitcoin wallet you want to translate to 0.05 bitcoin (7300 USD) to decrypt the files.

At the moment, bitcoin was not transferred any funds.

We will remind, the Ministry of infrastructure has temporarily suspended the operation of its website in connection with the receipt of a number of cyber threats.

See also: Jerusalem has sold the recipe for happiness

Also recall that the hacker attack on Tuesday, October 24, has been the Kiev metro and the airport in Odessa.