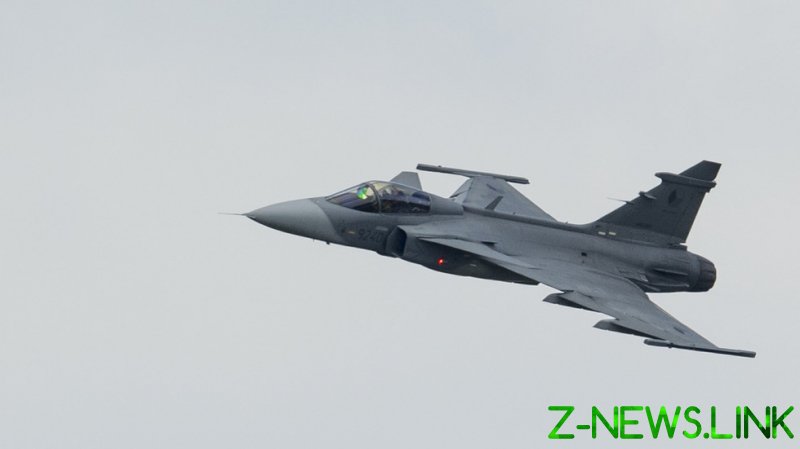 The mission was ordered by NATO’s Joint Air Operations Center, a Monday evening report said. At around noon, radars detected the aircraft moving through eastern Hungarian airspace towards Slovakia, which borders Hungary in the north.

The jets patrolled the area and ensured that there was no threat before returning to the Kecskemet Air Base in central Bacs-Kiskun County, the military said. The identity of the aircraft was not revealed to the public.

News agency MTI noted that it was the third time in as many days that the Hungarian military scrambled fighter jets. In the two previous cases on Saturday and Monday, warplanes took to the air as a precaution after reports of bombs on civilian airliners flying through Hungarian and Polish airspace. 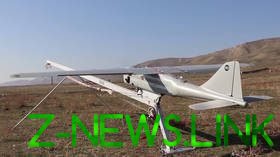 Another incident occurred in Eastern Europe earlier in March when an old Soviet Tu-141 drone flew all the way from Ukraine over Romania and Hungary to Croatia before crashing in a park in Zagreb.

Luckily, no one was hurt in the incident, but Croatian officials acknowledged that it exposed a major flaw in the defensive capabilities of the nation. The aircraft, which was widely presumed to be Ukrainian, spent around 40 minutes in Hungarian airspace.

In a separate incident in Romania last week, a small reconnaissance drone was found, which appeared to be a short-range model used by Russian forces. The country’s defense minister dismissed it as insignificant.