Named the premiere date of the newest Volkswagen Touareg 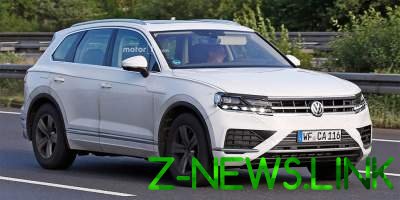 The novelty will be built on the platform MLB Evo.

The company Volkswagen will introduce the Touareg crossover of the third generation in the spring of next year. Official information about the premiere date yet, but according Motor1, the public debut of the car will take place at the motor show in Beijing in April 2018. In addition, the newspaper published a series of spy photos from testing of the machine. Judging by the pictures, externally, the car will resemble the concept of T-Prime Concept GTE. The production model will establish in Bratislava (Slovakia).

The novelty will be built on the platform MLB Evo. The same architecture used Porsche Cayenne, Bentley Bentayga, Audi Q7 and Lamborghini Urus. In the engine range of the new items will include petrol and diesel powertrains. Later the Touareg will receive a hybrid modification.

The company also promise to add to the crossover, a number of new safety systems and functions of the roadside assistance, as well as a new infotainment system. All versions of the car will be equipped with all-wheel drive system. 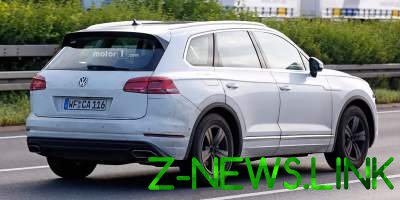