Named the most unreliable car of 2017 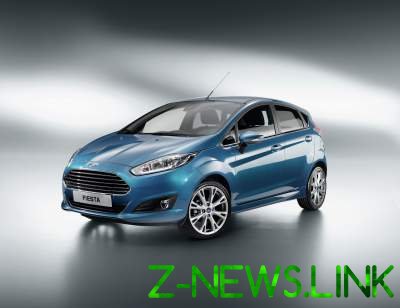 The ranking of the most problematic cars was made up of new cars, released in 2017.

The magazine Consumer Reports, a survey of some 400,000 motorists has published its Annual Reliability Survey of Consumer Reports-2017 – a rating of the most unreliable cars in the US this year. The rating was compiled based on several criteria, ranging from poor quality trim and finishing of the warranty repair of the transmission.

1. Tesla Model X
Despite the fact that the Tesla Model X is the newest electric crossover, he’s revealed a few problems. These include, for example, a problem with the opening and closing of the door due to a malfunction of the sensors. 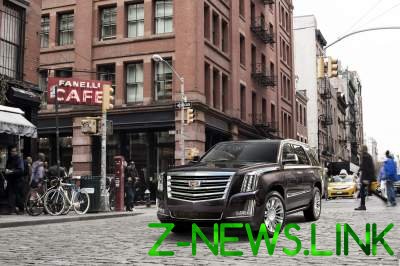 Full-size SUV Cadillac Escalade once again was among the most unreliable cars in the Consumer Reports survey. Motorists have noted a few problems in this model, including the infotainment system and climate control. 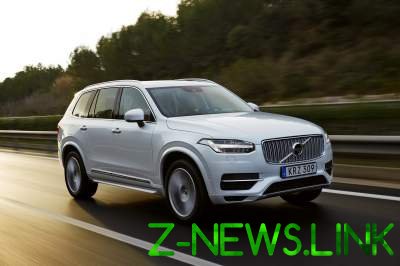 The main problem of the Swedish premium crossover Volvo XC90 is the infotainment system related to the climate control. 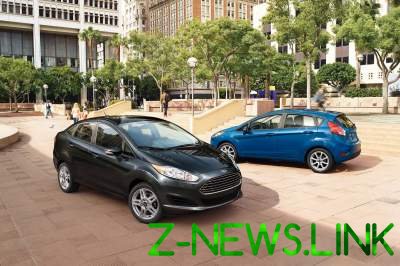 Ford Fiesta once again in the list of the most unreliable cars. This happened due to problems with the climate control and the dual-clutch transmission. 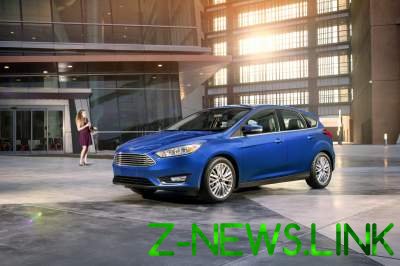 Ford Focus compact this year was a little safer. However, the owners complain of problems with the transmission. 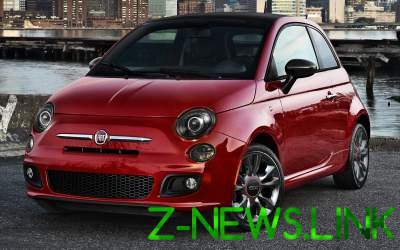 Fiat 500 sold for many years. It would seem that the Italians should have his ideal set up. However, its owners, according to the survey CR complain of problems with the brakes and electronics.

See also:  Scientists have named the cause of the catastrophic earthquake in Mexico 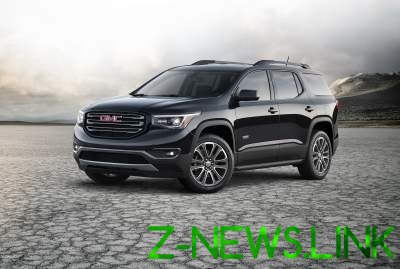 The seven-passenger GMC Acadia crossover has been in the top ten most unreliable cars in the U.S. because of problems with electronics and infotainment. 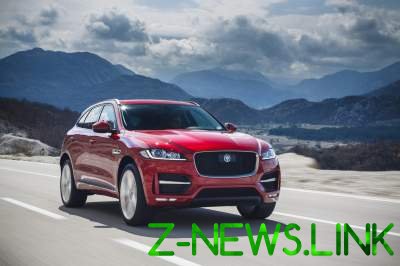 Jaguar F-PACE is the first crossover in the line of Jaguar. He doesn’t seem to have avoided some of the problems. The owners complain of transmission and infotainment system. 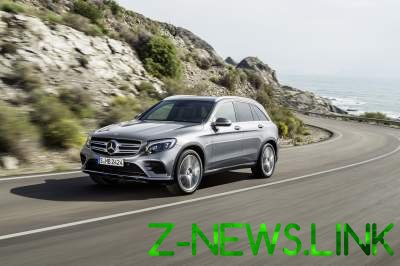 The American owners of this luxury compact crossover complained about problems with brakes, steering and suspension. 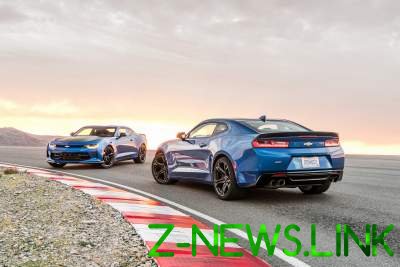 The owners of the new Camaro generation announced that it has small problem with transmission, electronics and drive system.