Named the most popular city among tourists in a decade 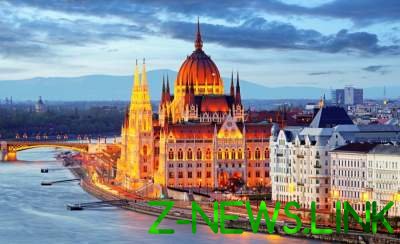 Interest in the city increased by 87%.

British experts called the city, which over the last 10 years active in other gaining popularity among tourists. The leader of the rating was the Hungarian Budapest.

“The study looked at the period from 2009 to 2019. It turned out that during this time interest in Budapest increased by 87%”, – says the publication.

In second place was Seoul with an index of 79%. Closed three winners Copenhagen: the attention to it has increased by 68 %. The five appeared as the tel Aviv and Warsaw.

In a similar ranking, drawn up for countries that were leading Philippines (170,5 %). Next on the list followed by South Korea, Saudi Arabia, Kazakhstan, the Netherlands.