Home / auto / Named the most popular cars in Kiev

Named the most popular cars in Kiev 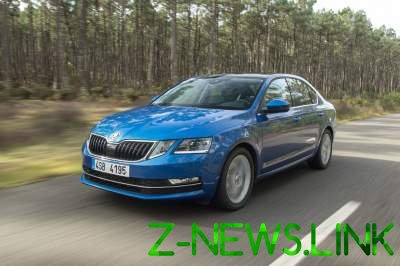 The rankings by the end of October.

Already in the long tradition of most new cars to buy in Kiev. Over the past 10 months the people of Kiev acquired a 20 and a half thousand cars without the mileage (+30% compared to the same period in 2016).

According to “Ukravtoprom”, the most popular car in Kiev, at the end of ten months, it is the Skoda Octavia. From dozens of leaders – three crossover. In General, look for yourself.

Most popular car in Kiev

See also:  Hydrogen car: the Future is near