Home / Science and technology / Named the best gadgets of 2017

Named the best gadgets of 2017 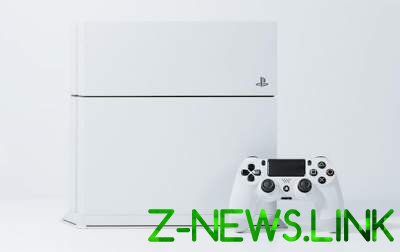 The rating was made by the publication of the Time.

Among them, the phones, the drone and console gaming the Most popular gadget this year was the Nintendo Switch, according to the ranking of the best devices in 2017, which was presented by the editorial Board The Time.

Nintendo Switch can be connected to a TV and use as a tablet computer.

The console consists of a tablet with a 6.2 inch screen with slots for the controller Joy-Con Nintendo on both sides. According to the publication, it became the best selling console in the history of Nintendo about a month after its launch.

4 th place top 10 drone DJI takes a Spark. It is possible to fly above, below, or in a certain direction with a wave of his hand.