Home / Travel / Named the best country in Europe for tourism

Named the best country in Europe for tourism 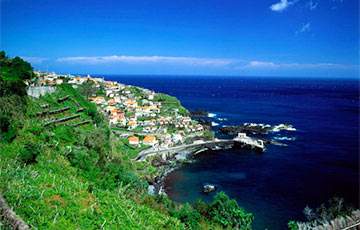 The award distinguishes the best European country for travel.

For the second consecutive year Portugal called “the Main direction of tourism” in Europe, having won in the main nomination “tourism Oscar” — World Travel Awards Europe 2018. Only Portugal has won 36 awards – nearly a third of the total number of nominations.

In addition to the main awards Portugal won the title of “Chief of the tourism Bureau Europe”, Madeira was recognized as the “Best island destination”, Lisbon – “the Best city”.

A number of key awards went to Greece. In the category “Best beaches” this year was won by the Greek Peloponnese, and “Best city for a short break” is recognized as Athens. Among the winners there are Russian: Saint-Petersburg became “the Best direction for cruises” and “Best destination for cultural tourism.”

World Travel Awards awarded annually since 1993. The winners are chosen by voting of thousands of tourists and industry professionals. Take into account such parameters as security and the level of development of tourist infrastructure.