Mystery of the rising ruble revealed 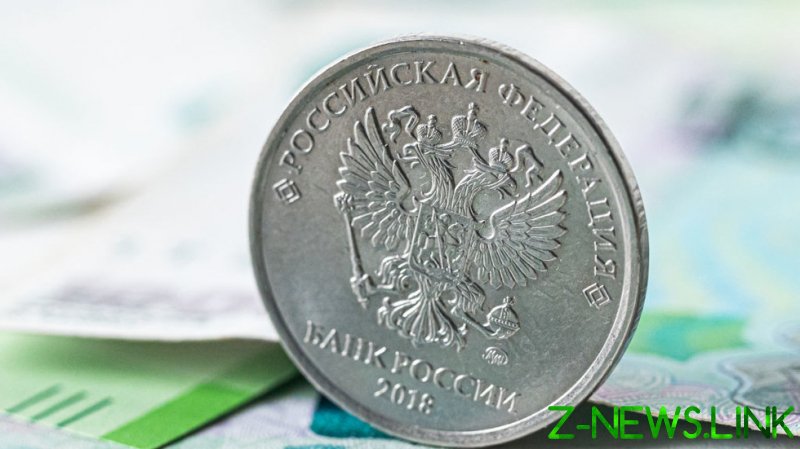 After losing nearly half of its value in March due to Western sanctions, the Russian currency has staged an extraordinary recovery, strengthening to levels not seen in over two years. RT talked to Sergey Kopylov, a junior partner at consulting company BSC and a lead researcher at Plekhanov Russian University of Economics, to find out what’s behind the ruble’s resilience.

According to the researcher, the West had defaulted on its obligations to Russia when it froze the assets of the country’s central bank. “This is the abolition (something like cancel culture) of the rules of international financial relations based on global total return swaps, redistribution of risk, guarantees of property rights and distribution of seigniorage.”

It was these rules that determined the old ruble exchange rate and the approaches to its establishment that we are accustomed to, the expert said, adding that those rules “no longer apply.”

Kopylov explained that the strengthening of the ruble is due to the fact that it is now based purely on exports and imports, and its value is determined by its purchasing power parity (PPP). The International Monetary Fund (IMF) estimated the Russian currency’s PPP at the end of 2021 at 29.127 rubles per one dollar. According to the Big Mac Index, that rate stood at 23.24 rubles to the dollar. 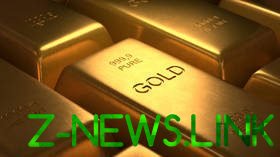 The expert also noted that prior to sanctions, the artificial weakening of the Russian currency was supported by capital outflows. Thus, in 2021, net exports (the excess of exports of goods and services over imports) amounted to $122 billion. Those foreign exchange proceeds were used to purchase foreign assets, he said.

At a time of sanctions and the default of the West on its financial obligations to Russia, this outflow has become impossible, Kopylov said. Therefore, the $58 billion received by the Russian economy in the first quarter “puts pressure” on ruble appreciation.

“Expert assessment shows that under these conditions, the ruble may strengthen to the level of 45-to-50 rubles per one US dollar if there is no adjustment in monetary policy,” Kopylov concludes.

The Russian currency was trading around 69 rubles per US dollar as of Friday.