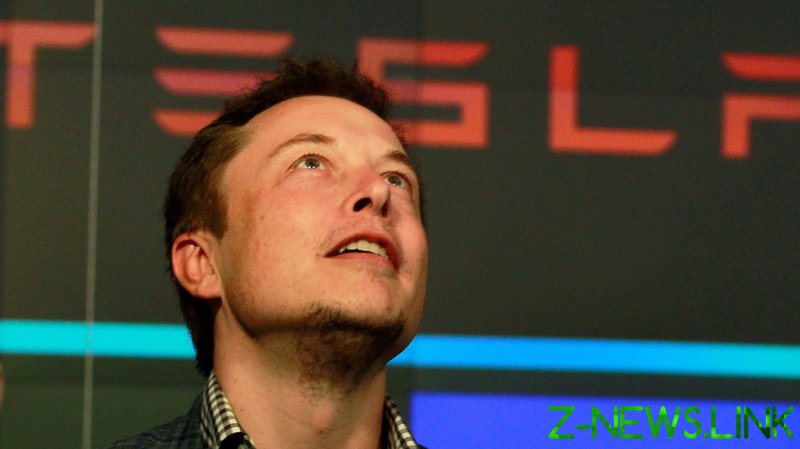 In his latest exercise of options, the world’s richest person unloaded another 934,091 shares, bringing the total to 10.7 million, roughly half of the Tesla stock options he promised to sell.

In early November, Musk tweeted that he would sell 10% of his Tesla stock if his Twitter followers voted ‘yes’, which they did – and the selling spree began.

However, Musk faces a $15 billion tax bill, and since he doesn’t receive a salary or cash bonuses from his company, he can only pay up by selling stocks.

Musk still has about 10 million Tesla stock options to sell before they expire in August next year, so more selling is likely to come.

Tesla shares slipped 1% on news of the sale, trading at around $1,085 per share in pre-market on Friday. They have lost around 11% since Musk started unloading stocks last month.