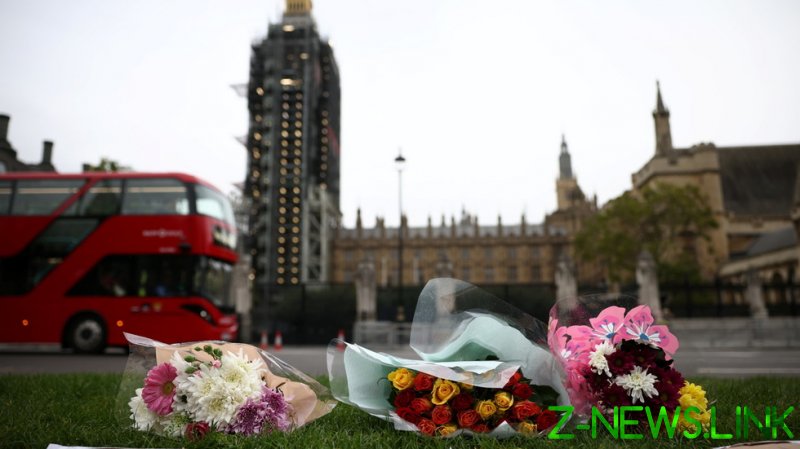 Since the murder of Labour MP Jo Cox in 2016, we have seen far too many violent attacks on public figures. In previous times, the murder of a political figure was far easier to grasp than the murder of Jo Cox, David Amess, or a parliamentary assistant by a man targeting Liberal MP Nigel Jones in 2000.

Until recently, the violent death of every serving MP– Ian Gow in 1990, Sir Anthony Berry, 1984, Robert Bradford, 1981, Airey Neave, 1979 – was bound up with the conflict in Northern Ireland. No one was in doubt why they were killed and there was no need to debate who was responsible for their tragic death.

In contrast to the past, in recent times, acts of political violence often provoke a debate about responsibility and blame. One reason for this reaction is that it is difficult to understand the motives and the behaviour of the kind of lone wolf murderers who target public figures.

What turned Thomas Alexander Mair, a 53-year old fantasist into a cold-blooded killer? Similar questions will be asked about the murderer of Amess. It was as if the 25-year old man arrested on suspicion of his murder was not interested in escaping the scene. According to reports, while waiting to be arrested he showed no remorse or offered no clues that could explain his behaviour.

It seems that the politicisation of identity turns psychologically disturbed lone wolves into murderers and terrorists. Cox’s killer was inspired by white nationalism while the suspected killer of Amess was allegedly drawn toward Islamist extremism. They are both emotionally disturbed lone wolves for whom the personal is political. People’s behaviour becomes extreme in cases, where they believe that their very identity is at stake and feel the need to affirm it.

It is not possible to understand the contemporary form of political violence without taking into account the influence of identity politics. Those drawn to the cultural politics of identity regard the views they oppose as not only offensive but also as a threat to their very existence. In the contemporary era, this sentiment is most consistently articulated by trans activists who regard the failure to affirm their identity as a form of violence. In some – thankfully rare – instances, a crisis of identity leads people down the road of violence.

Unfortunately, the influence of identity politics makes it difficult for society to understand what lies behind the tragic deaths of parliamentarians. An act of political violence is often interpreted through one’s identity allegiance. So, the murder of Labour MP Jo Cox by a right-wing extremist was swiftly represented as the inevitable consequence of Brexit. For many commenters, the real culprit appeared to be the politics of Brexit rather than the murderer.

No sooner did we hear reports of the Amess’ murder before the politics of identity reared its ugly head. One man tweeted:

“The killing of David Amess was senseless & heartbreaking. But I feel quite upset at the term “African appearance” for the description of his subject, and then the repetition of that on broadcasts & online. It’s depressing to me that a member of the public would use that phrase.”

We live in a world where far too many people react differently to a white extremist murderer than to a radical islamist one. And that kind of reaction is very, very dangerous, because if we hold those who perpetrate political violence to a different standard, we create the conditions where its performance can flourish.

One final point. Amess was an ardent supporter of Brexit. Hopefully, no one will entertain the foolish thought that the action of his murderer was influenced by the politics of Remain