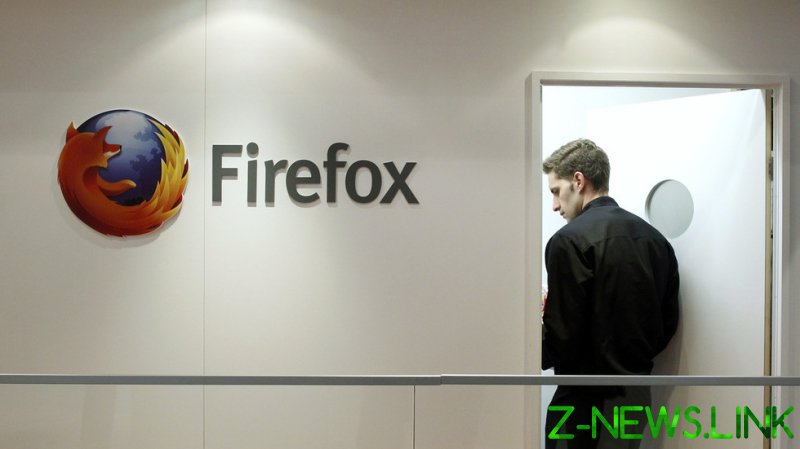 In a blog post titled ‘We need more than deplatforming’, the open-source software community said that Twitter’s decision to permanently ban Trump from its platform didn’t go far enough in weeding out “hate” on the internet. While blaming Trump for the “siege and take-over” of the US Capitol on January 6, the non-profit tech group argued that “white supremacy is about more than any one personality.”

“We need solutions that don’t start after untold damage has been done.Changing these dangerous dynamics requires more than just the temporary silencing or permanent removal of bad actors from social media platforms,” Mozilla wrote.

The group proposed a number of measures to help protect the internet from verboten views. Internet ads should list who paid for them, how much they are paying, and who is being targeted, Mozilla said. There should also be “meaningful transparency” of platform algorithms so that people can examine what kind of content is being promoted.

The group also demanded that “tools to amplify factual voices over disinformation” are added to the default settings of internet platforms, and said that independent research must be carried out to determine how social media is affecting society and what can be done to “improve things.”

The blog post concluded by stating that the answer to Trump and other allegedly bad voices was not to “do away with the internet,” but rather to “build a better one” that can “withstand” such “challenges.”

Mozilla tweeted the statement, claiming that the unrest at the Capitol was the “culmination of a four-year disinformation campaign orchestrated by the President.”

The statement was not particularly well received on social media, however. Many Twitter users said they would no longer use Firefox, as a protest against Mozilla’s unvarnished political posturing.

Others argued that the statement was a clear example of how “Big Tech” is able to control “the narrative.”

“You quieted voices you didn’t like until violence occurred. Now you’re using the violence as justification to completely purge those voices,”noted one reply.

Similarly unimpressed observers urged Mozilla to focus on fixing its browser, rather than diving into politics.

But many others rallied around the organization’s call.

A supporter told Mozilla that it has a “big voice on this subject” and expressed hope that the group was doing all it could during this “big moment.”

Trump was booted off Twitter on Friday, prompting both applause and jeers. The US president denounced the “Radical Left” for silencing him and has vowed to move to a new platform, even suggesting that he could make his own.