Motorist day in Kharkov held an exhibition of vintage cars 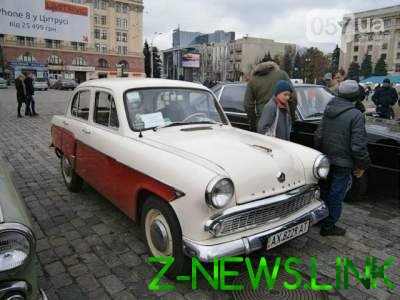 Today in Ukraine celebrate Day of the motorist, it is traditionally celebrated on the last Sunday of October.

In honor of the feast at Liberty square organized an exhibition of vintage cars. This year to look at rare instances came about 200 people.

One of the collectors talked about his car.

“Tatra is a very rare machine, she is already 30 years old. The car hasn’t been manufactured since 1991. This car Czechoslovak production, he produced for government officials. A feature of the Tatra lies in the fact that the engine is in the back,” – said the owner Yusef.

He also noted that he was not one of the rare machine.

The highlight of the exhibition was the three-wheeled electric vehicle that was created by the Kharkov. “This replica of the 1909 Morgan Runabout car model year. Made a rare electric car in Mariupol. The back door is 40-50 km,” – said the Creator of the electric semen. Another Kharkov Irina told what car she liked the most. “This three-wheeled electric car is very beautiful,” – said Irina.

The resident of Kharkov Valery said that always gets to such events, but it is a coincidence, because he often walks through the city center. “This year the exhibition has a truck during the Second world war (“lorry”), last year it was not” – said Valery. 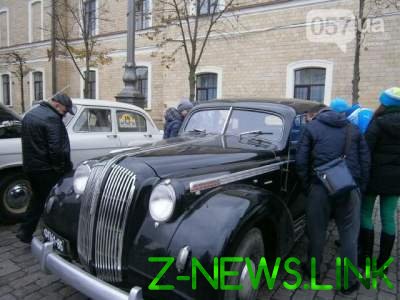 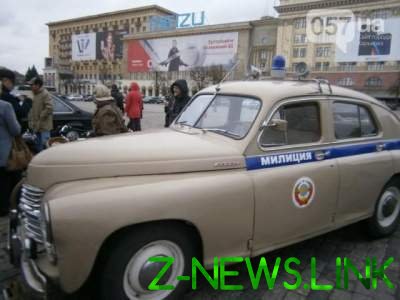 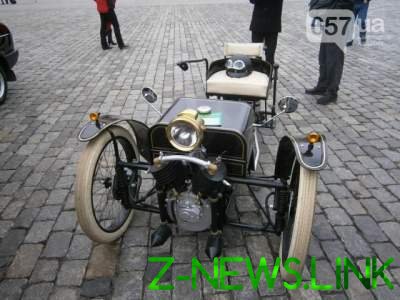 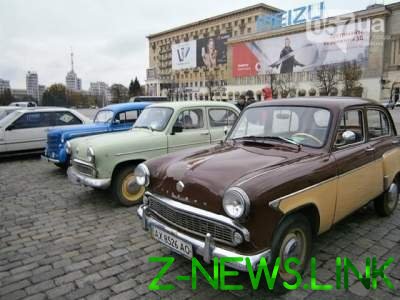 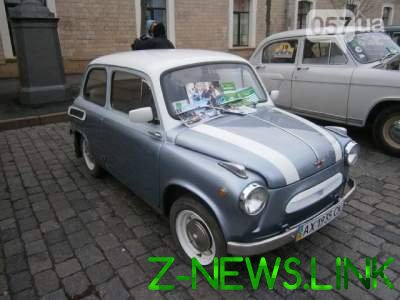 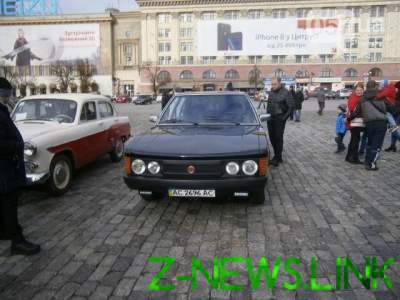 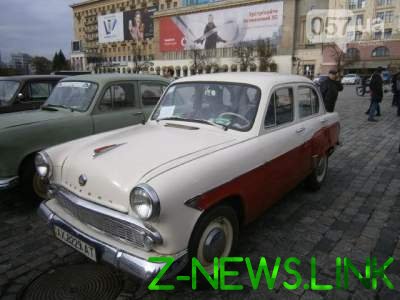 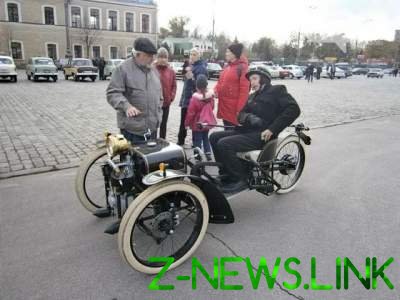 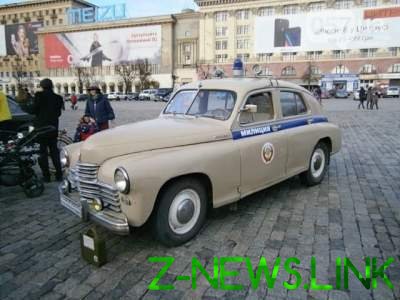 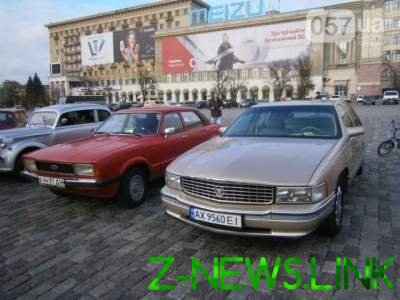 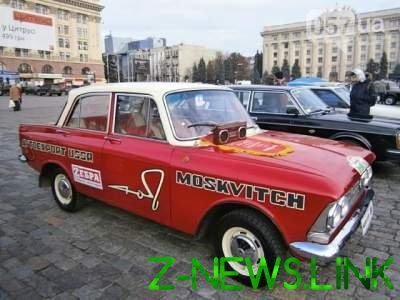 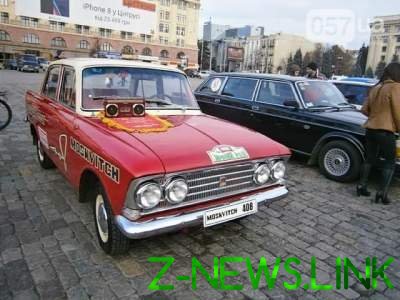 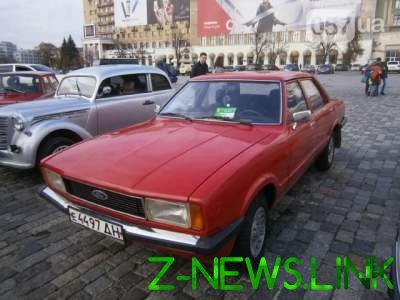 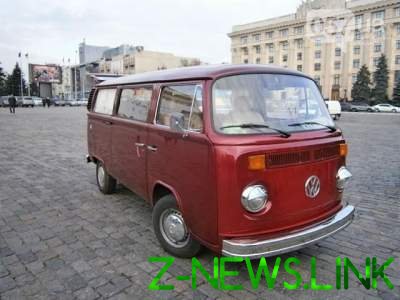 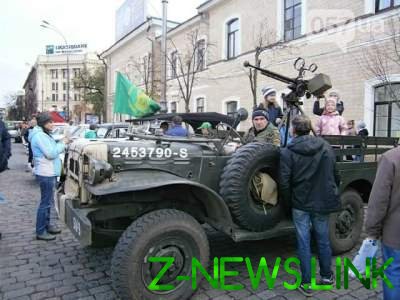 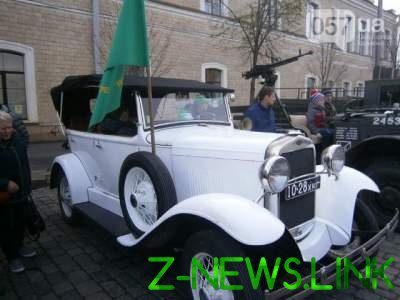 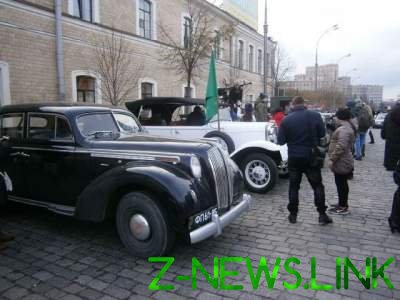 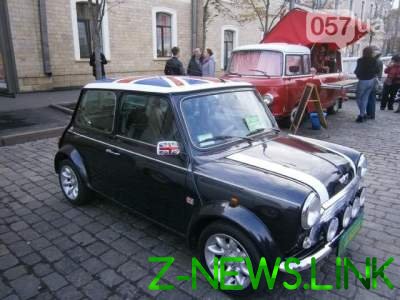 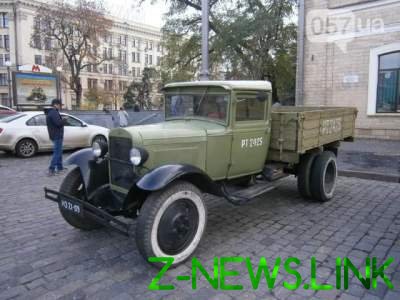